The Spirit of District Six

The Cape Town area known as District Six (so called for its geographic position on the municipal map of the city) developed as a suburb on the farm Zonnebloem, which was first registered as a freehold by Claas Hendrik Diepermn in 1701.

In 1832, the farm was sold to William Hurter, a wine merchant who had a house in Berg Street, Cape Town. Six years later, Hurter subdivided the property, and through the second half of the 19th century, District Six developed into a dense residential area close to the centre of Cape Town.

Home to a diverse community with a wide range of historical origins, neglect on the part of landlords and local authorities led to the area becoming rundown. The Central Government repeatedly directed requests to the city council and the landlords – most of whom were white and not residing in the area – to upgrade what was fast becoming a slum on the doorstep of one of the most beautiful cities in the world.

On 11 February 1966, the government declared District Six a white area under the Group Areas Act, and the wholesale removal of the inhabitants was started – mainly to areas away from the city.

Over the next fifteen years, in excess of 55 000 people were relocated.

The spirit of District Six lives on in the hearts and minds of its people. THE SPIRIT OF DISTRICT SIX is an historical record of the inhabitants and their surroundings of that time, compiled over a period of five years. 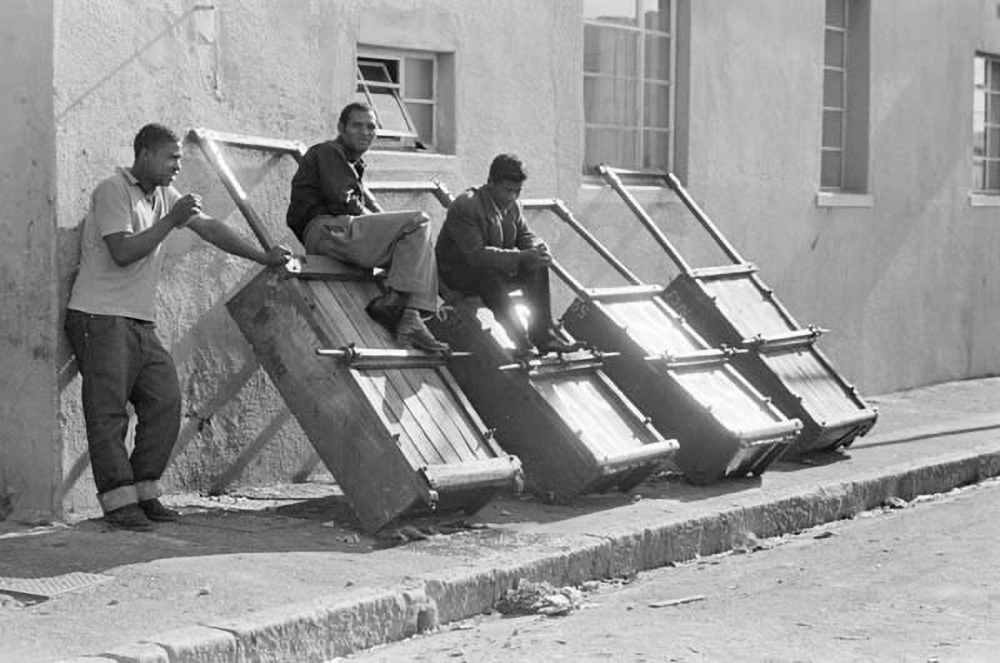 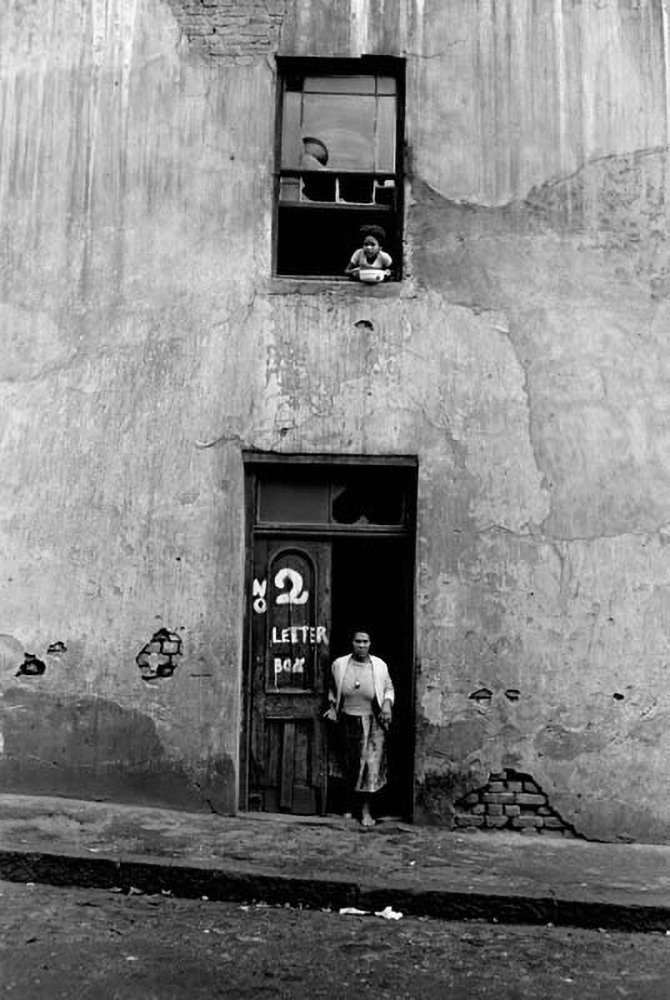 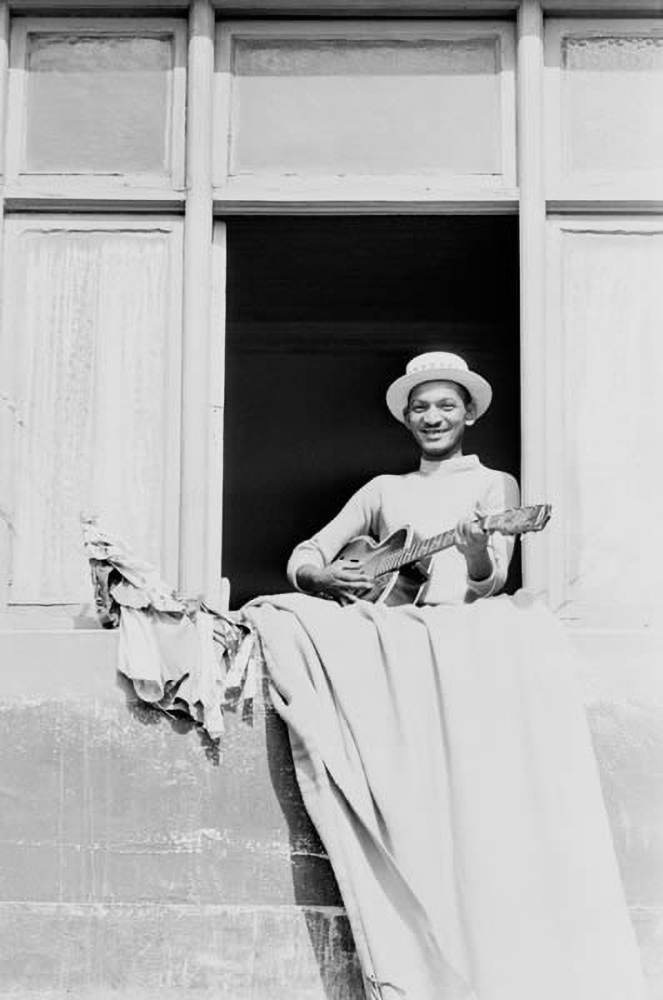 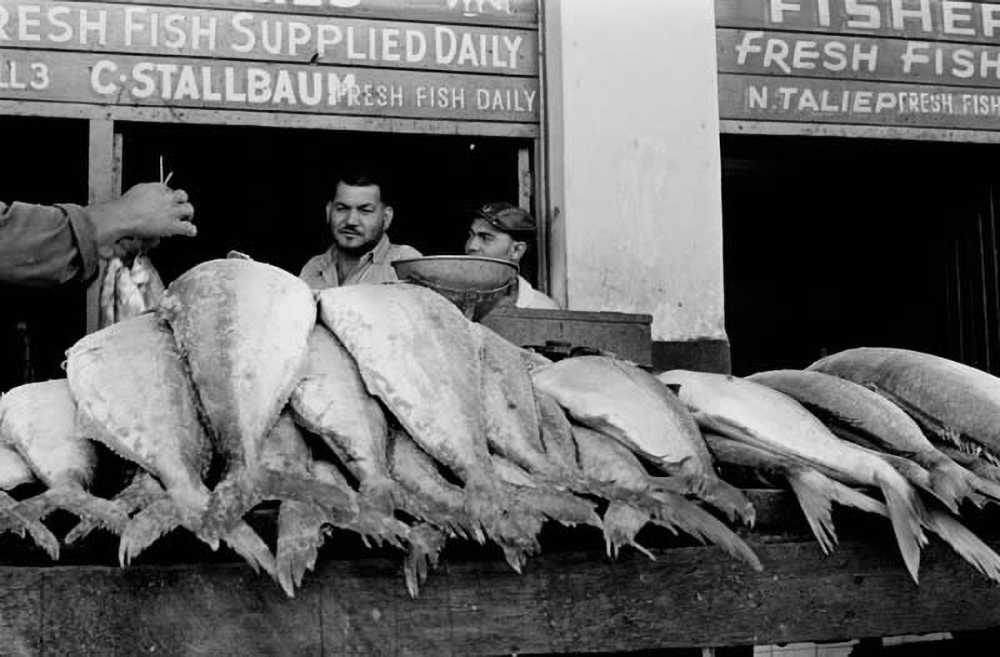 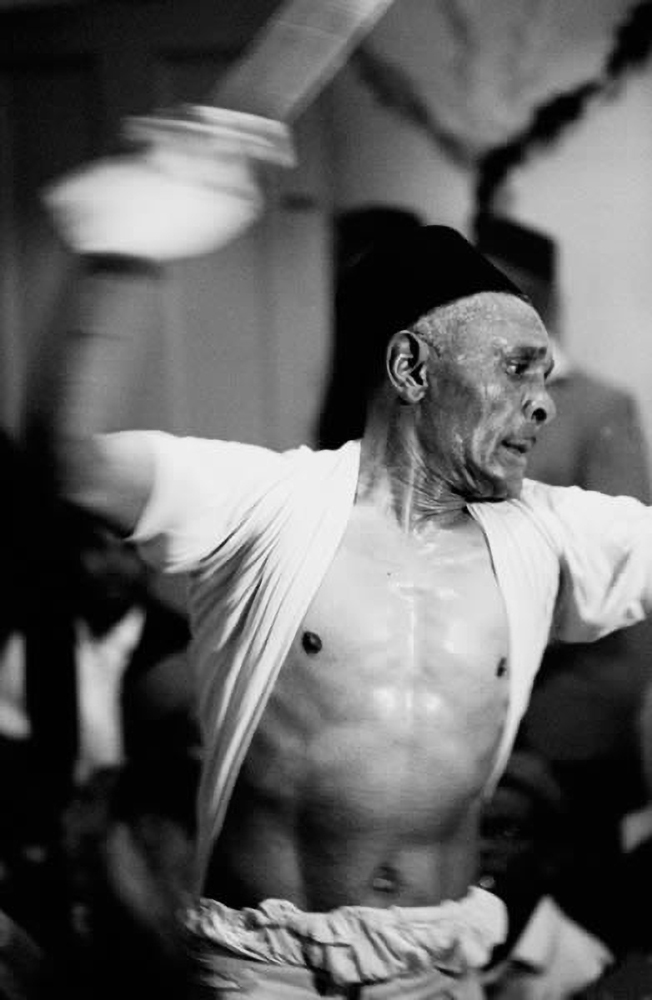 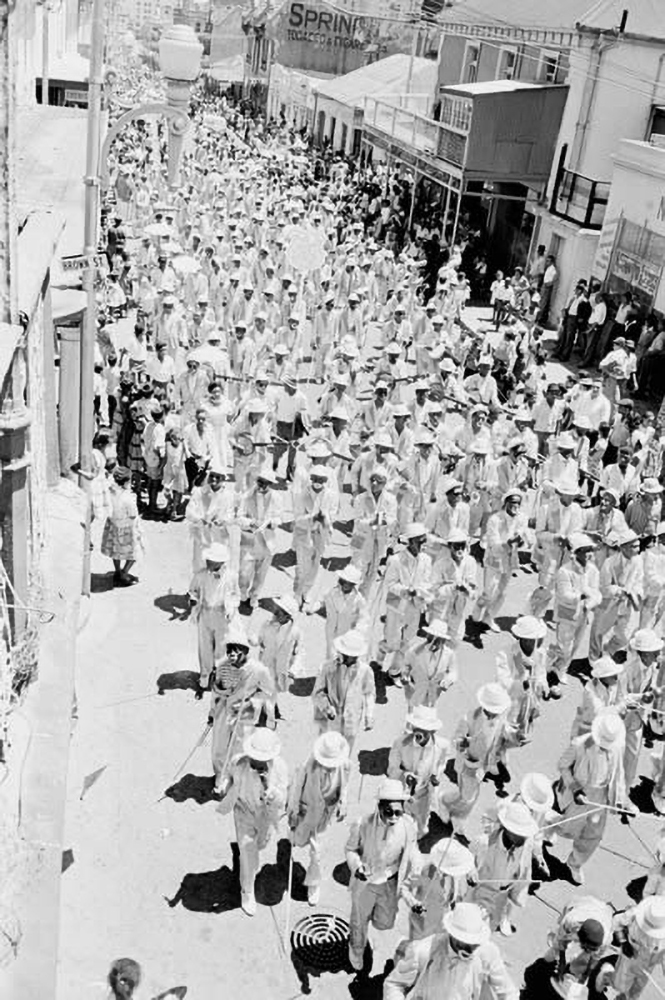 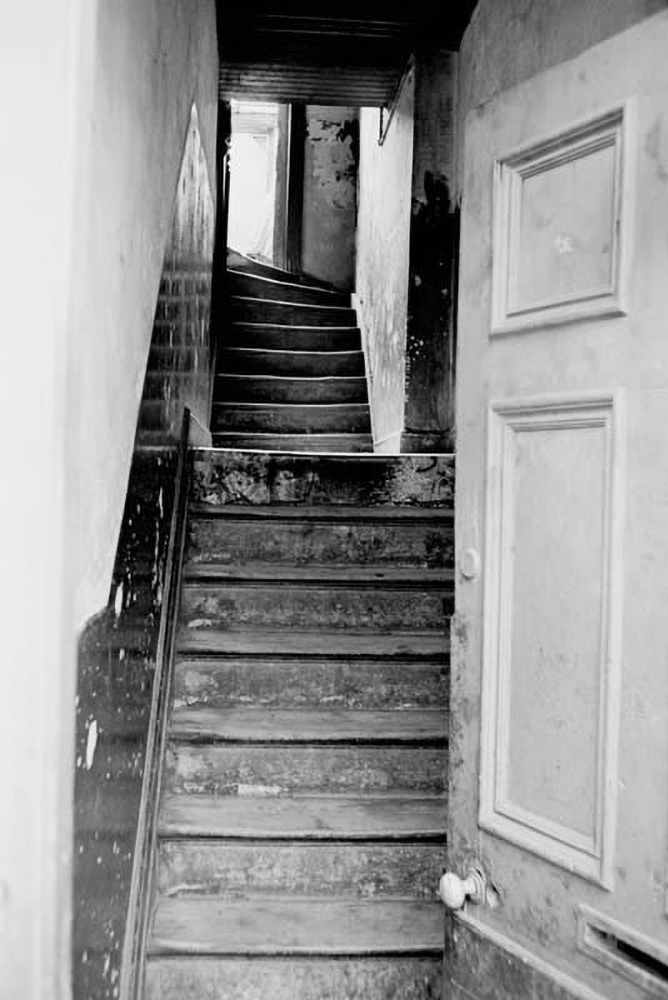 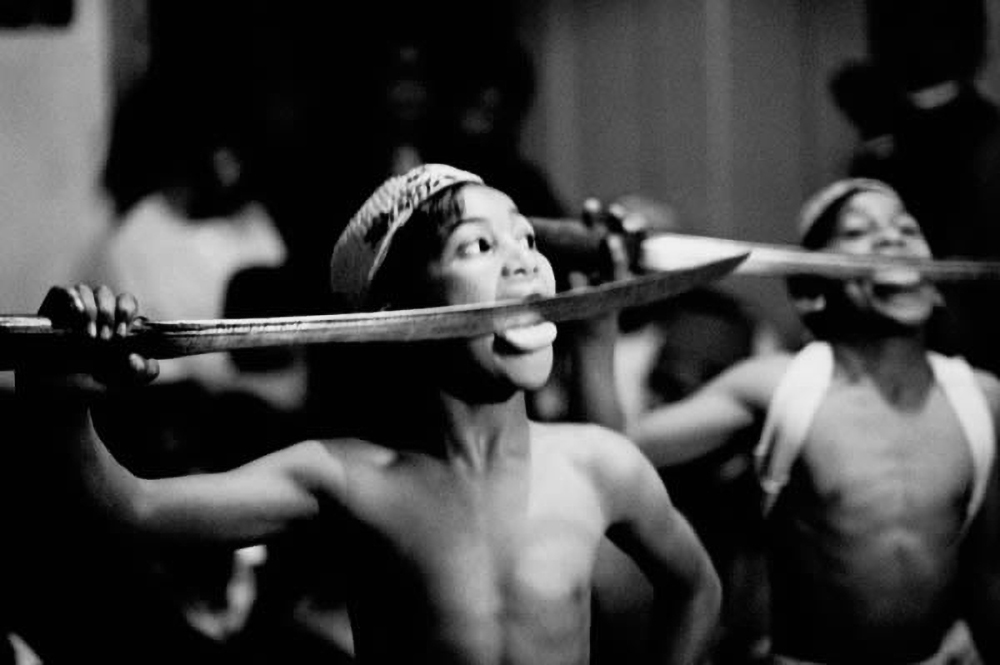 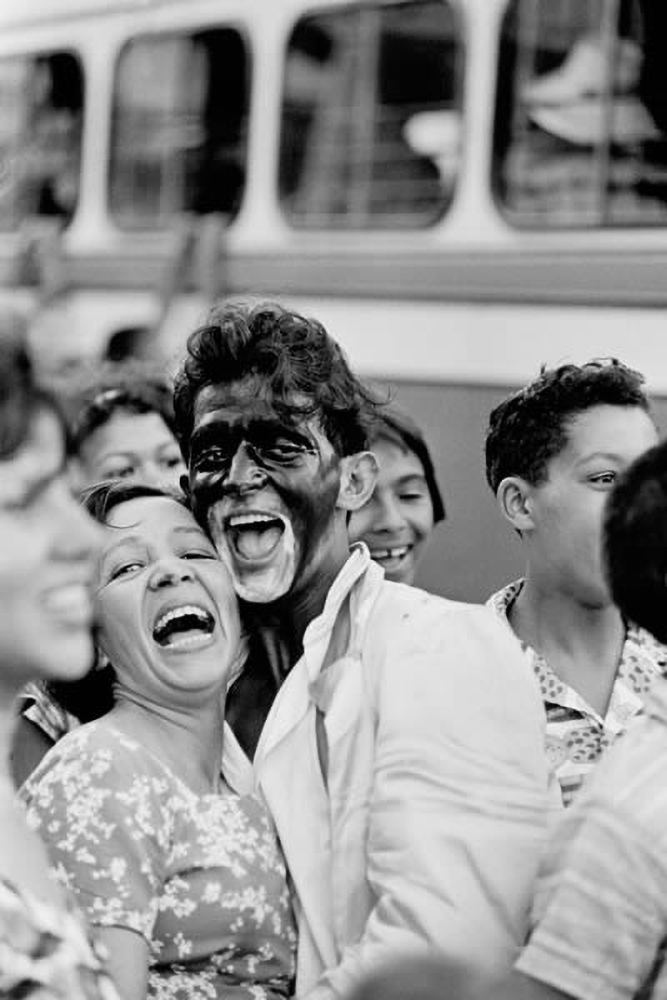 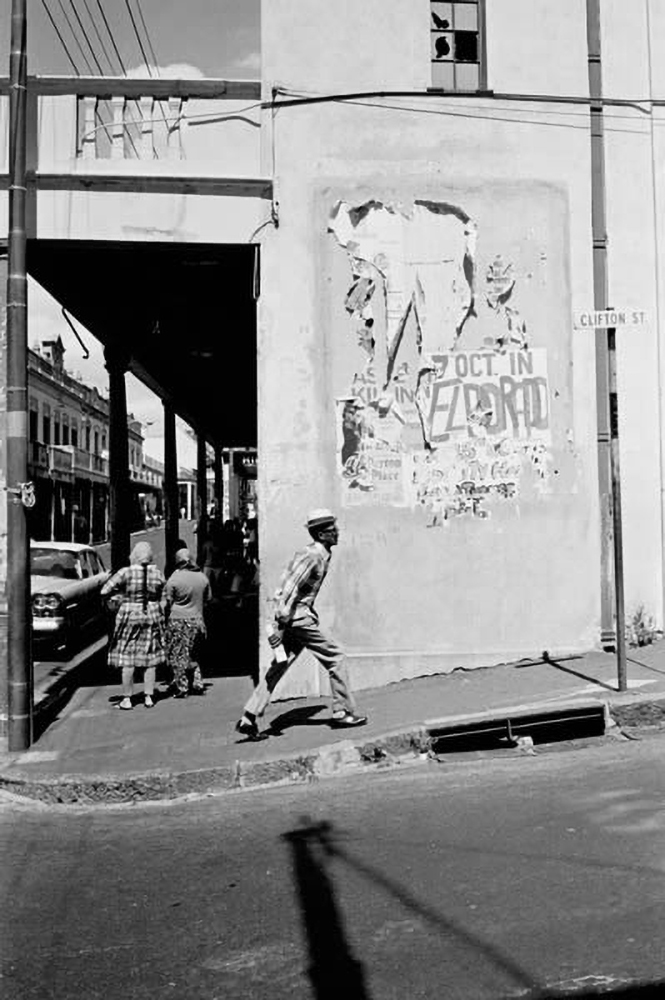 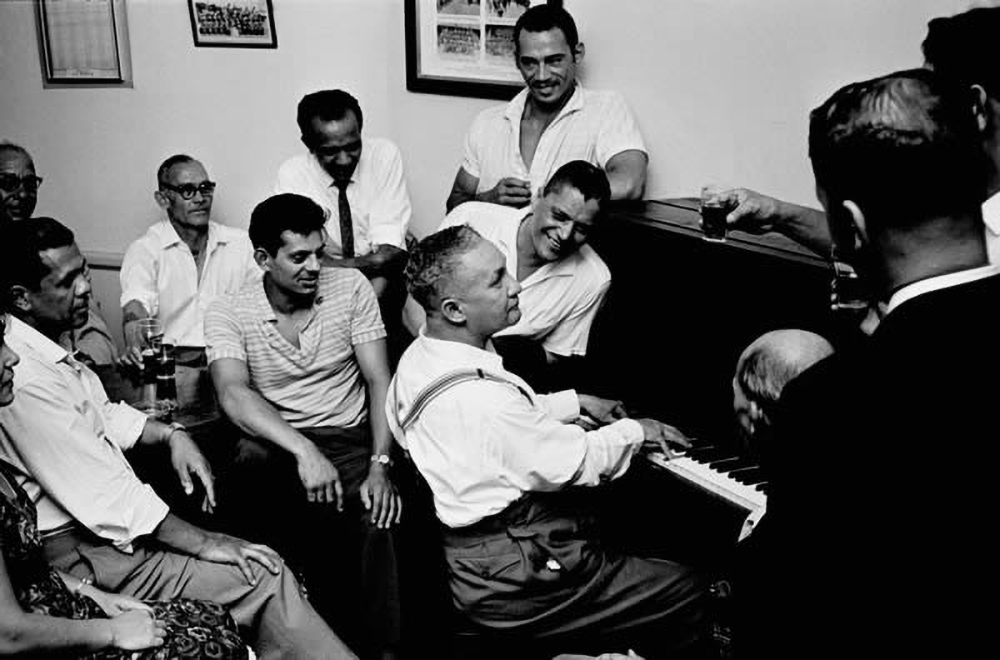 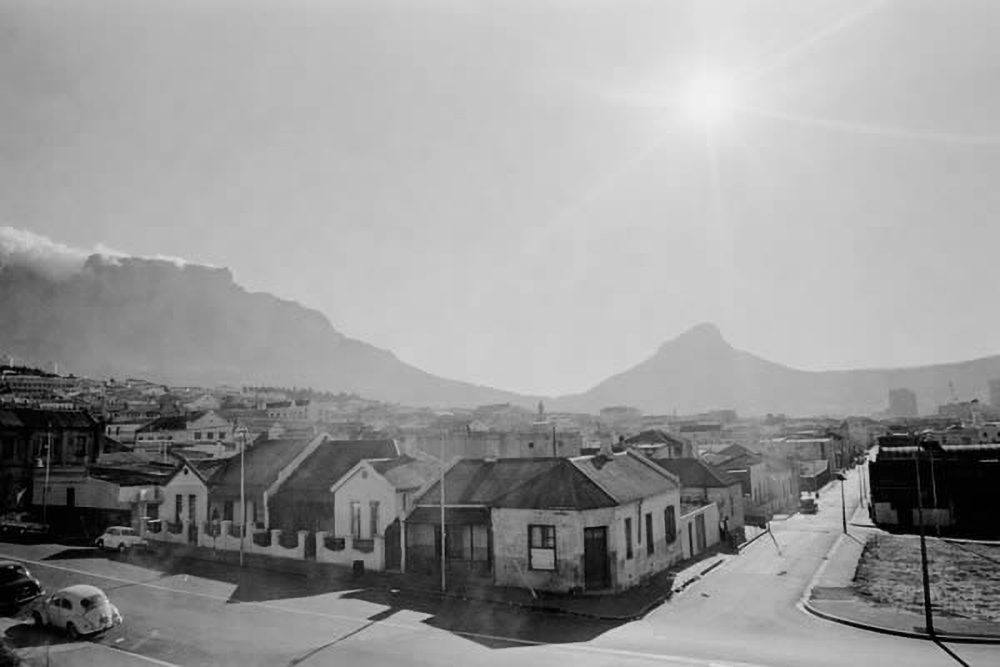 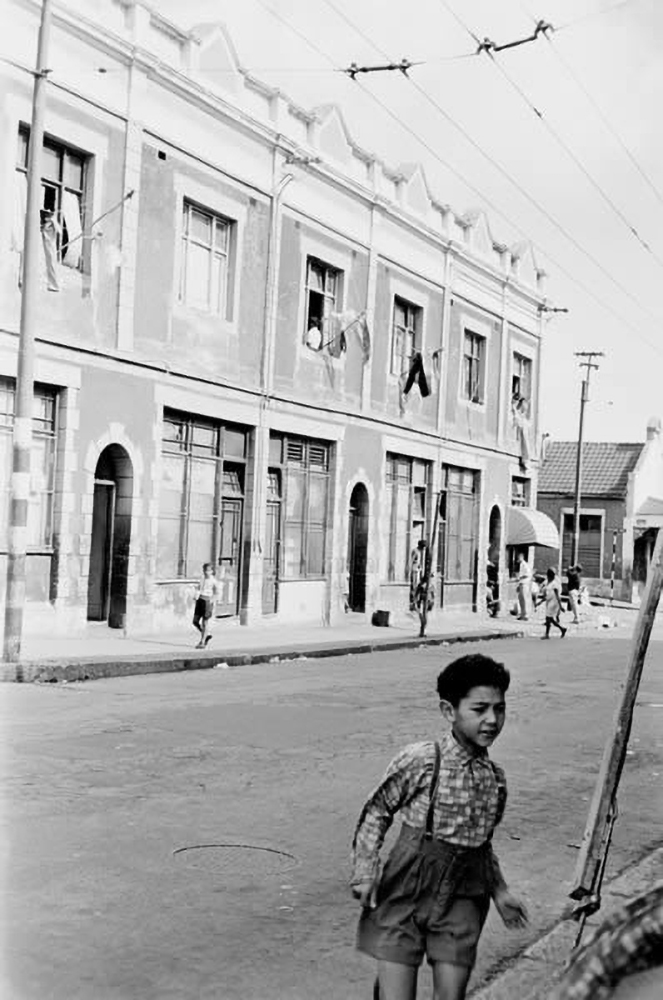 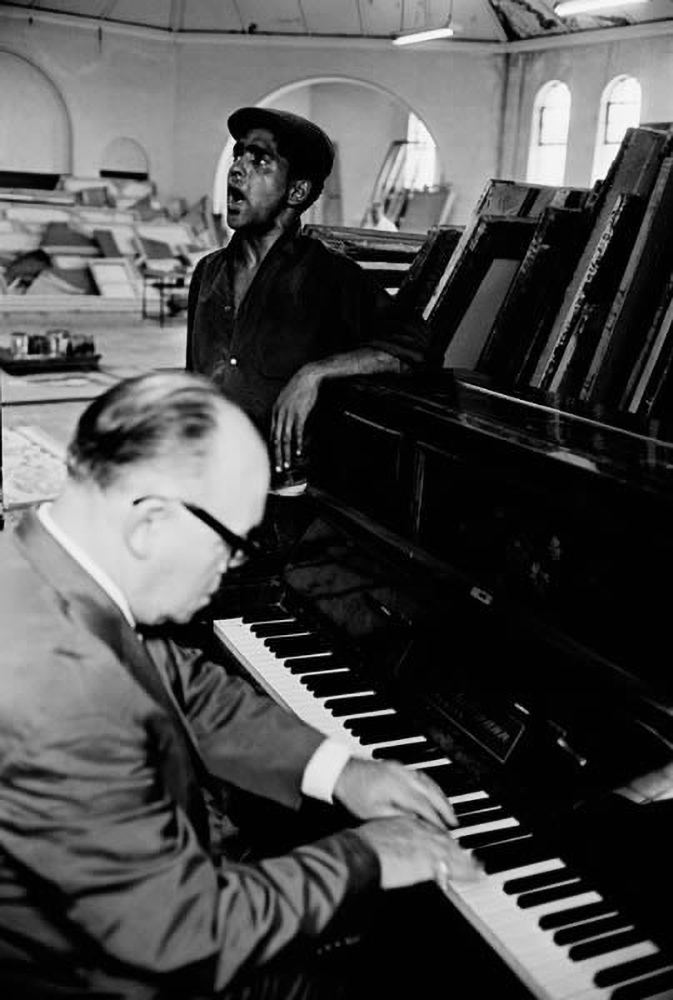 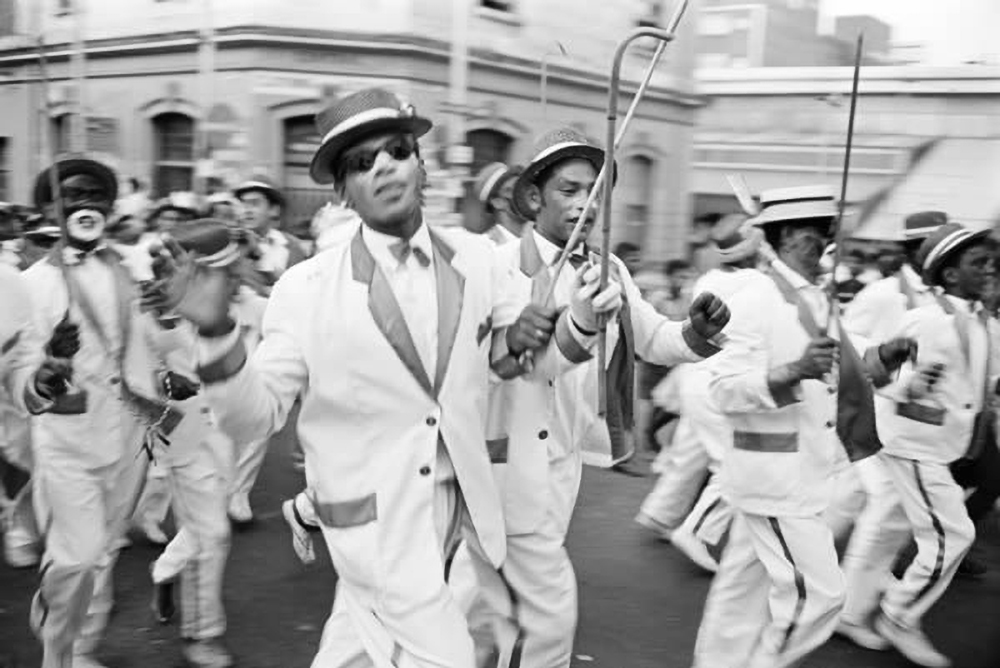 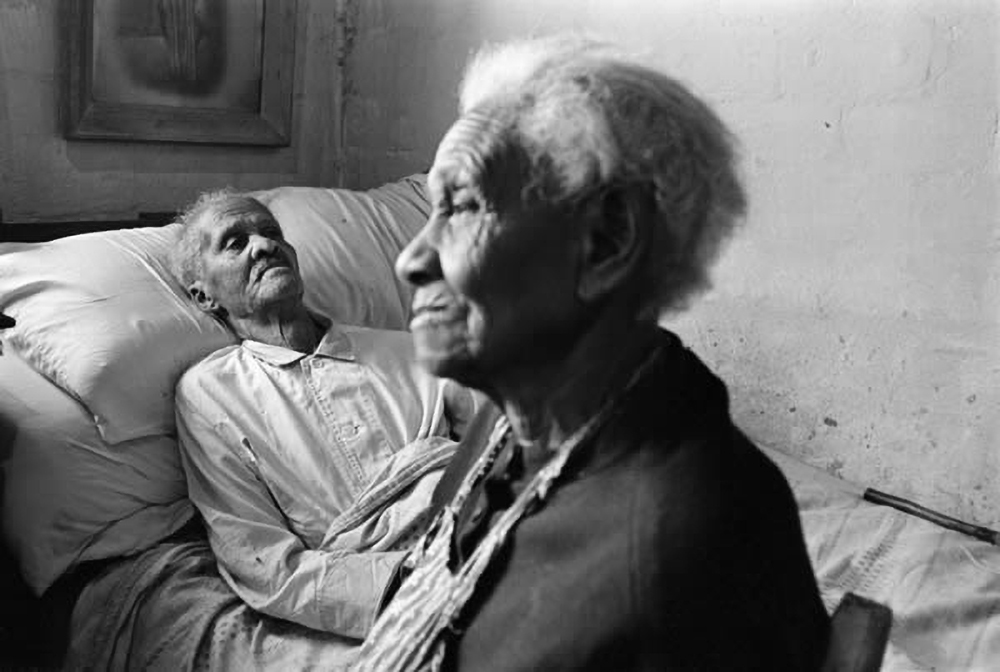 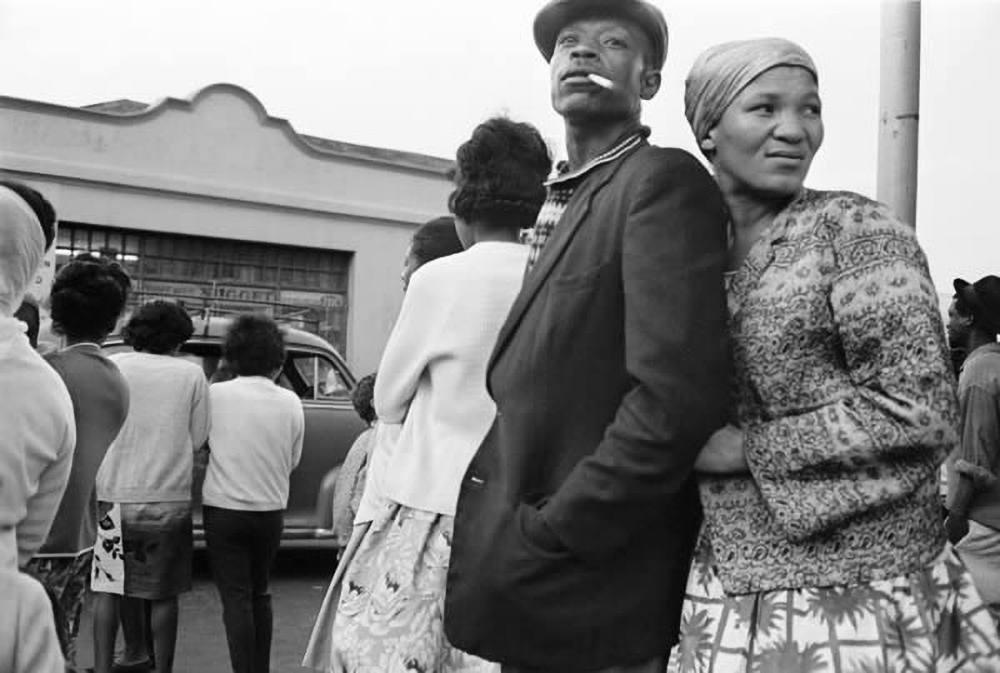 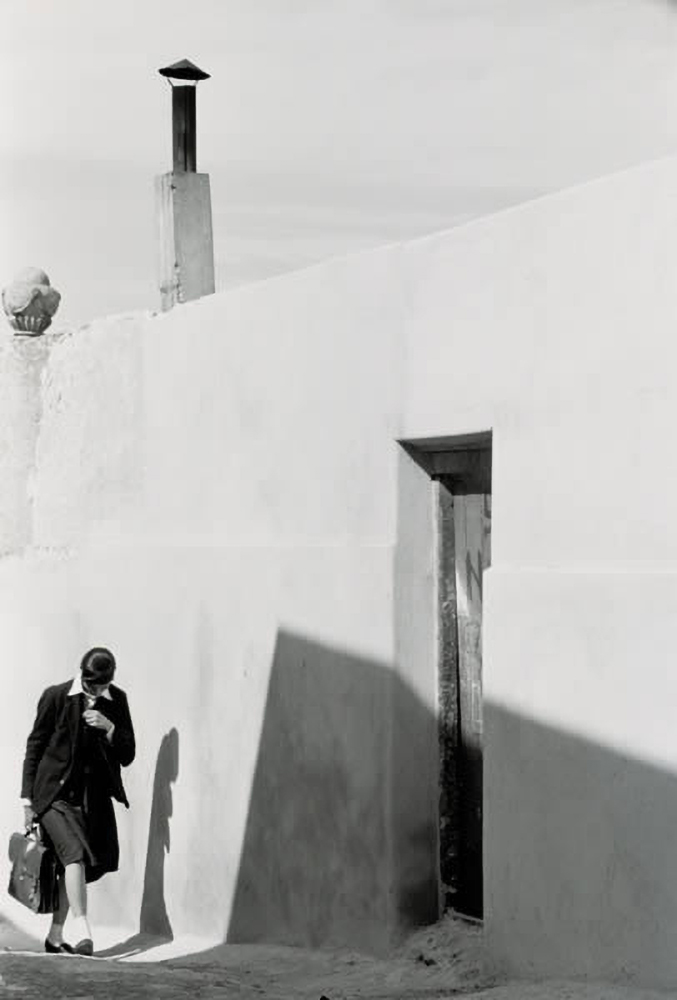 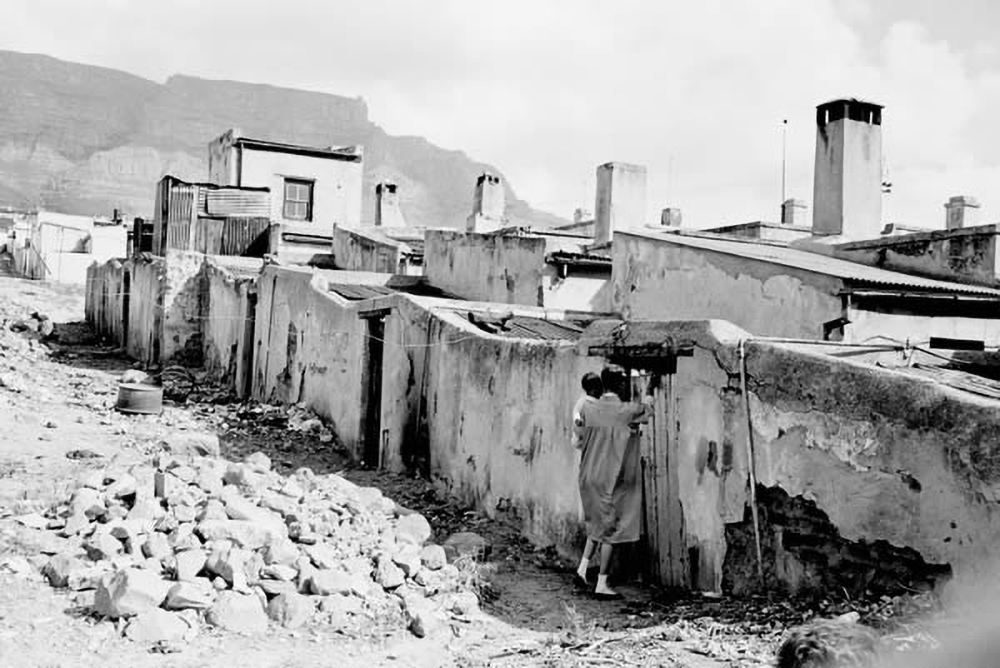 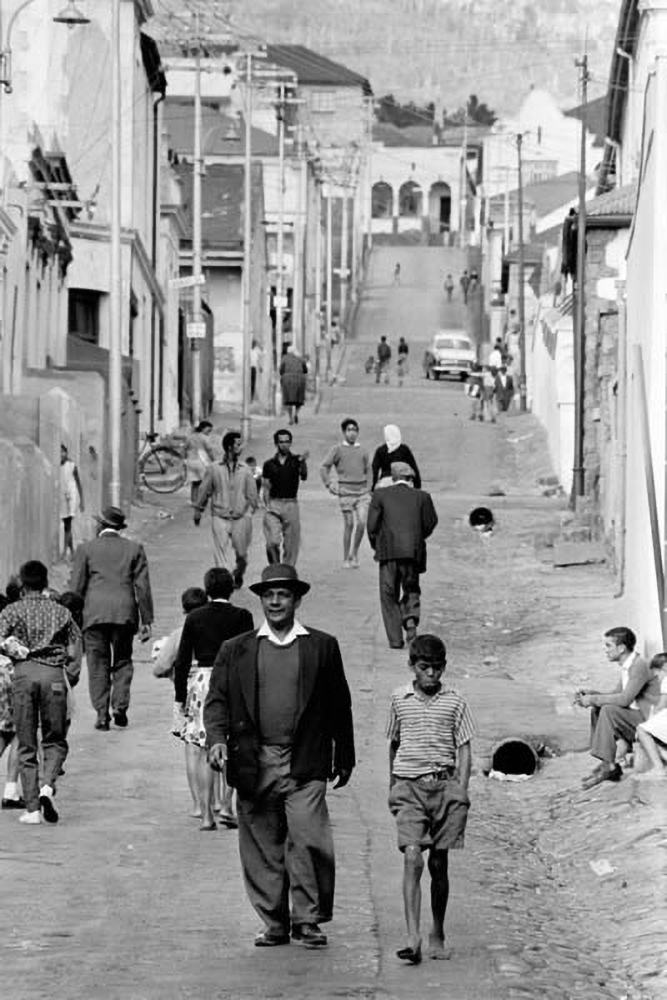