Memories Of Mandela, exhibited in Johannesburg

“I photographed Mandela for the final time in a Cape Town hotel suite. He had three visitors – the director and two lead actors from the film Invictus. The story of South Africa’s 1995 Rugby World Cup victory was filming in the city. Director Clint Eastwood was accompanied by Morgan freeman playing the part of Mandela and Matt Damon playing the Springboks’ rugby captain Francois Pienaar.

It was 2009 and aged 91 Mandela’s memory and towering physique were being eroded with age. It made no difference. His was a stature and a presence without compare, his inherent dignity overpowering and silencing the room.” 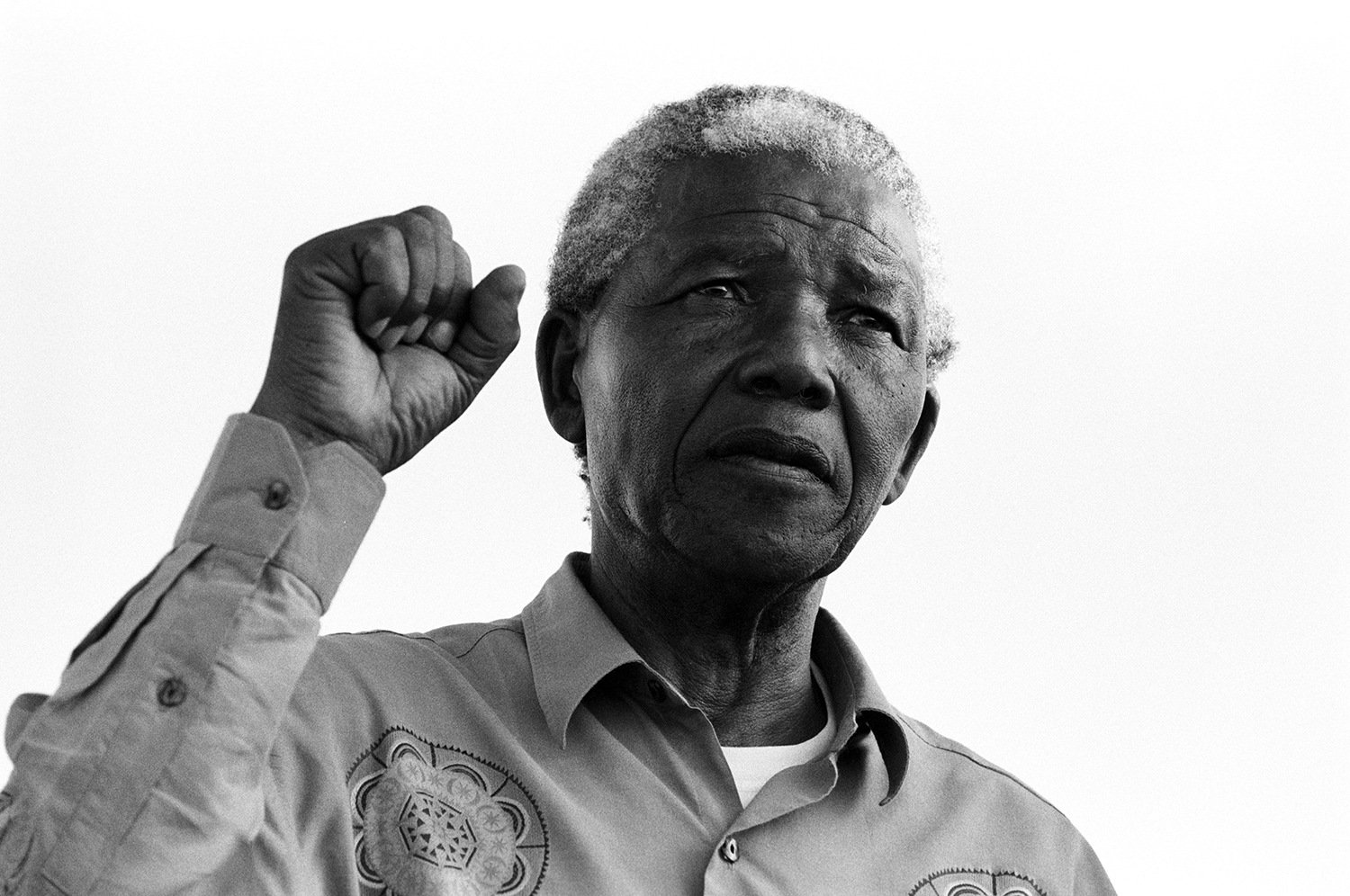 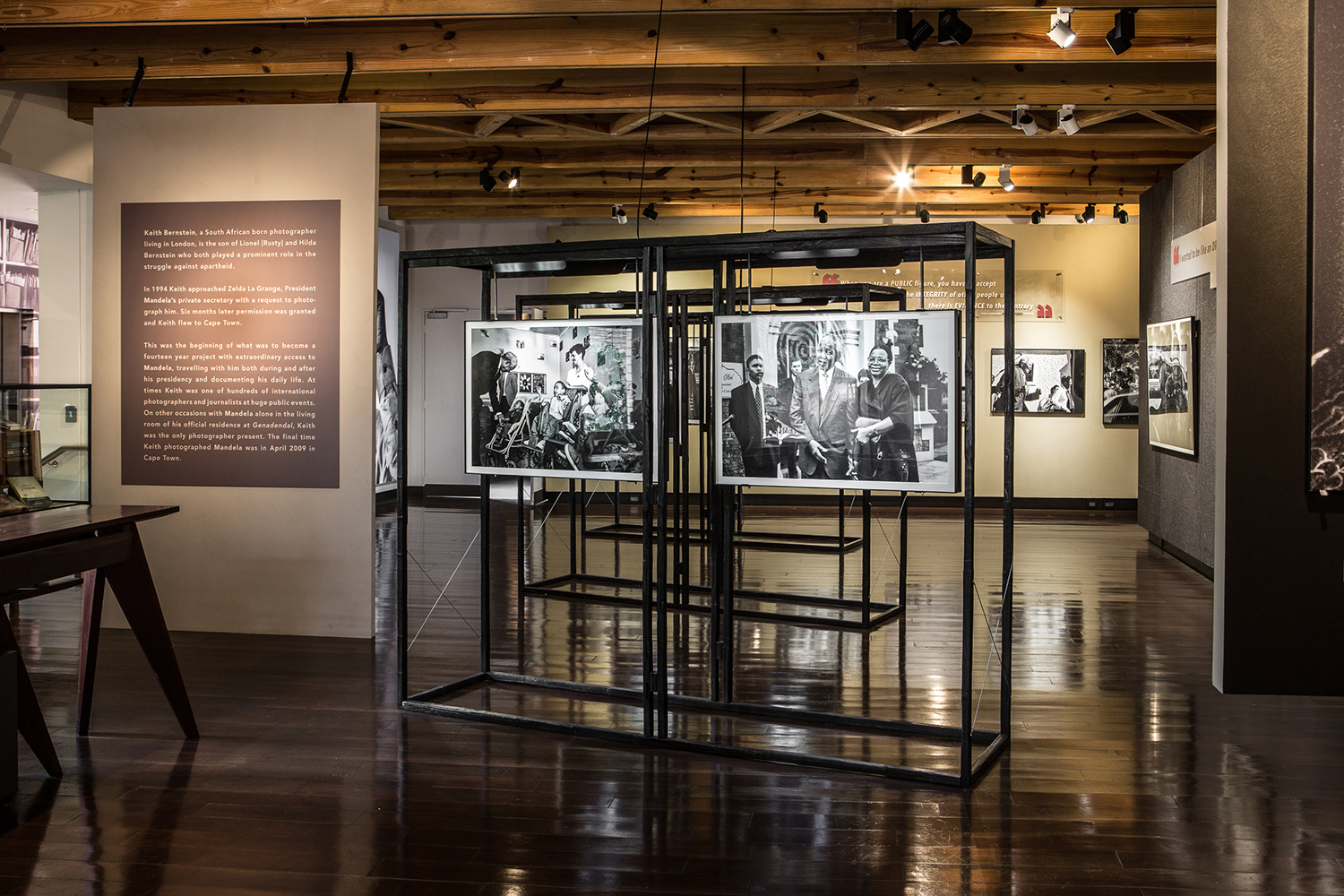 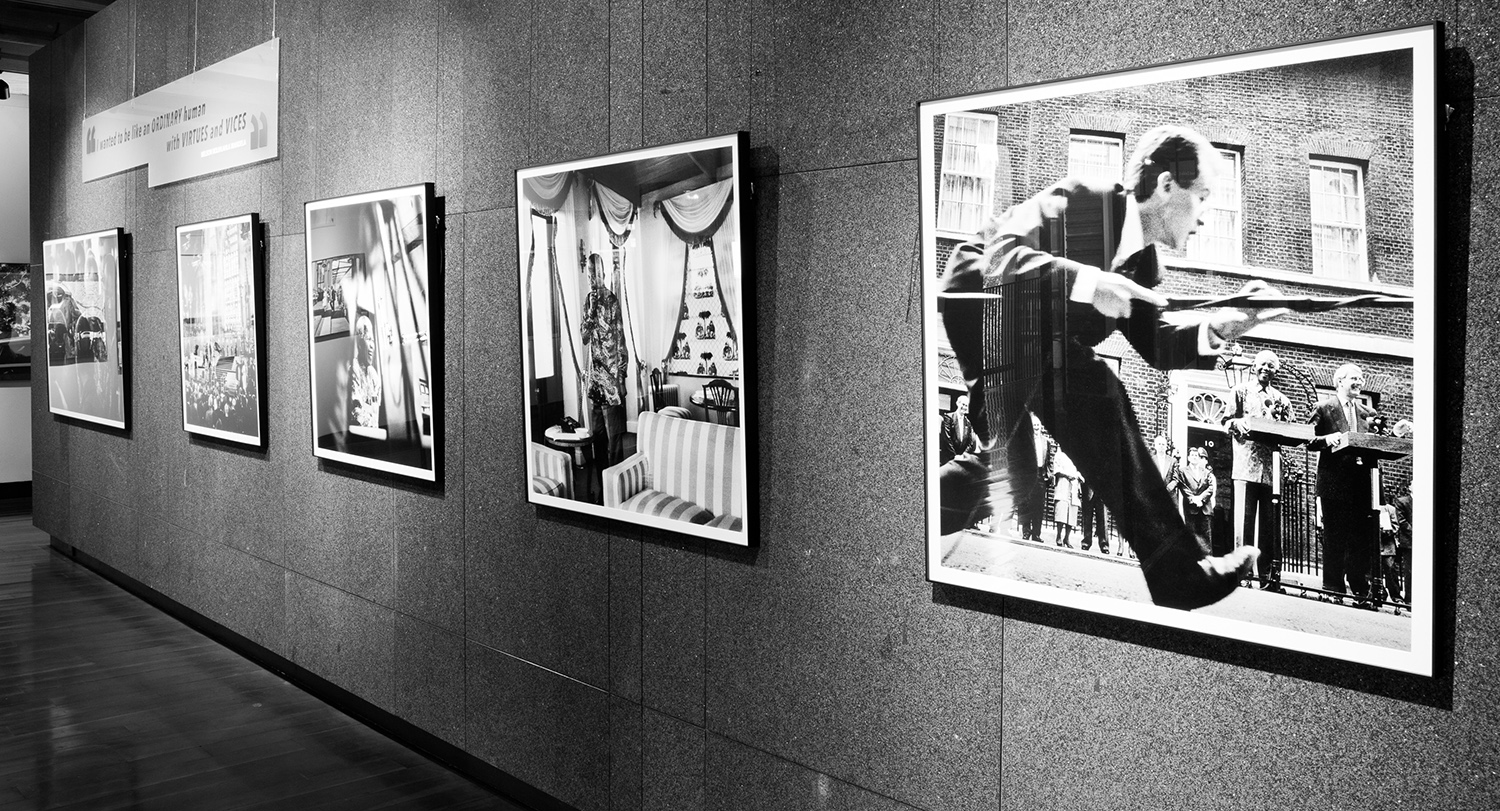 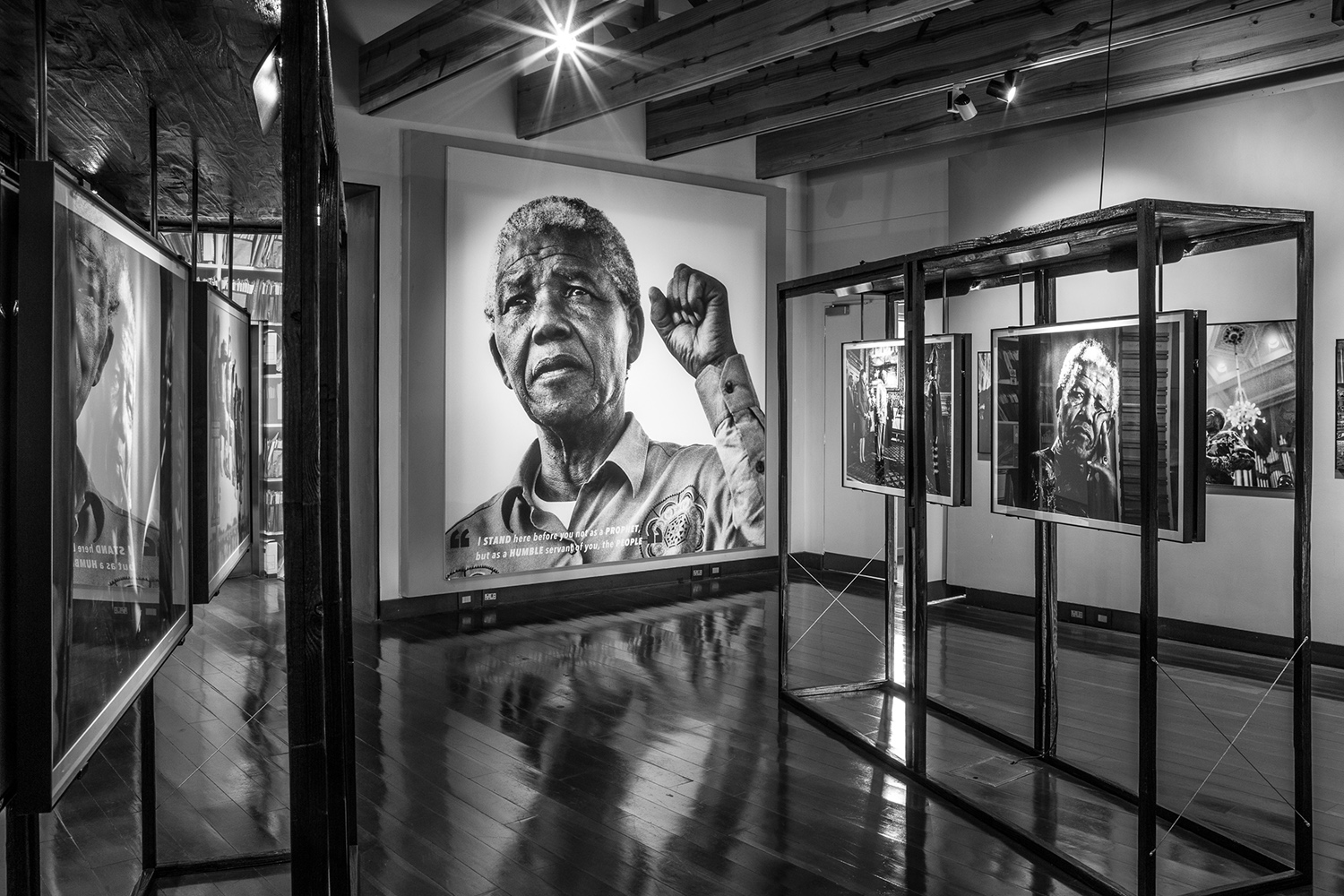 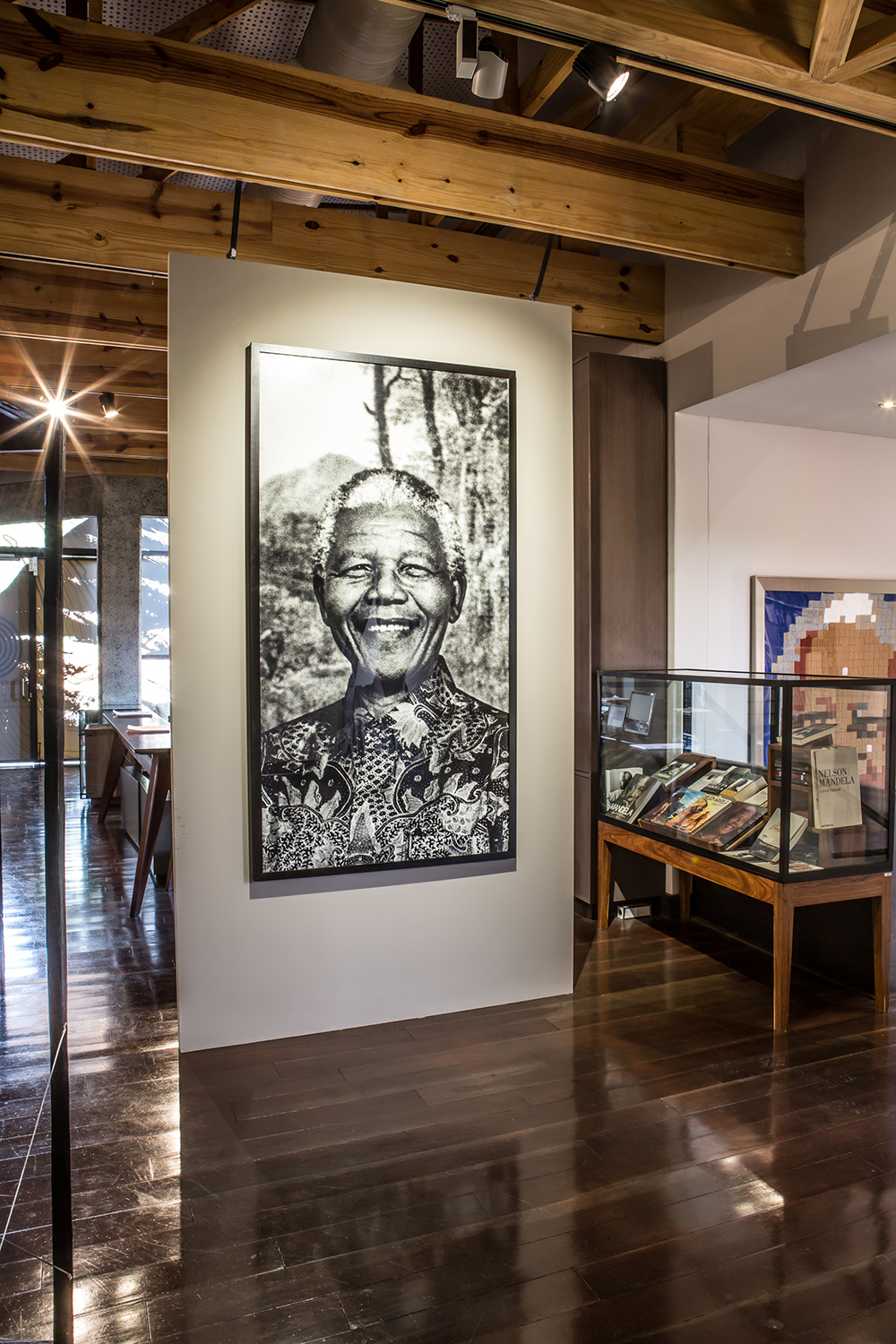 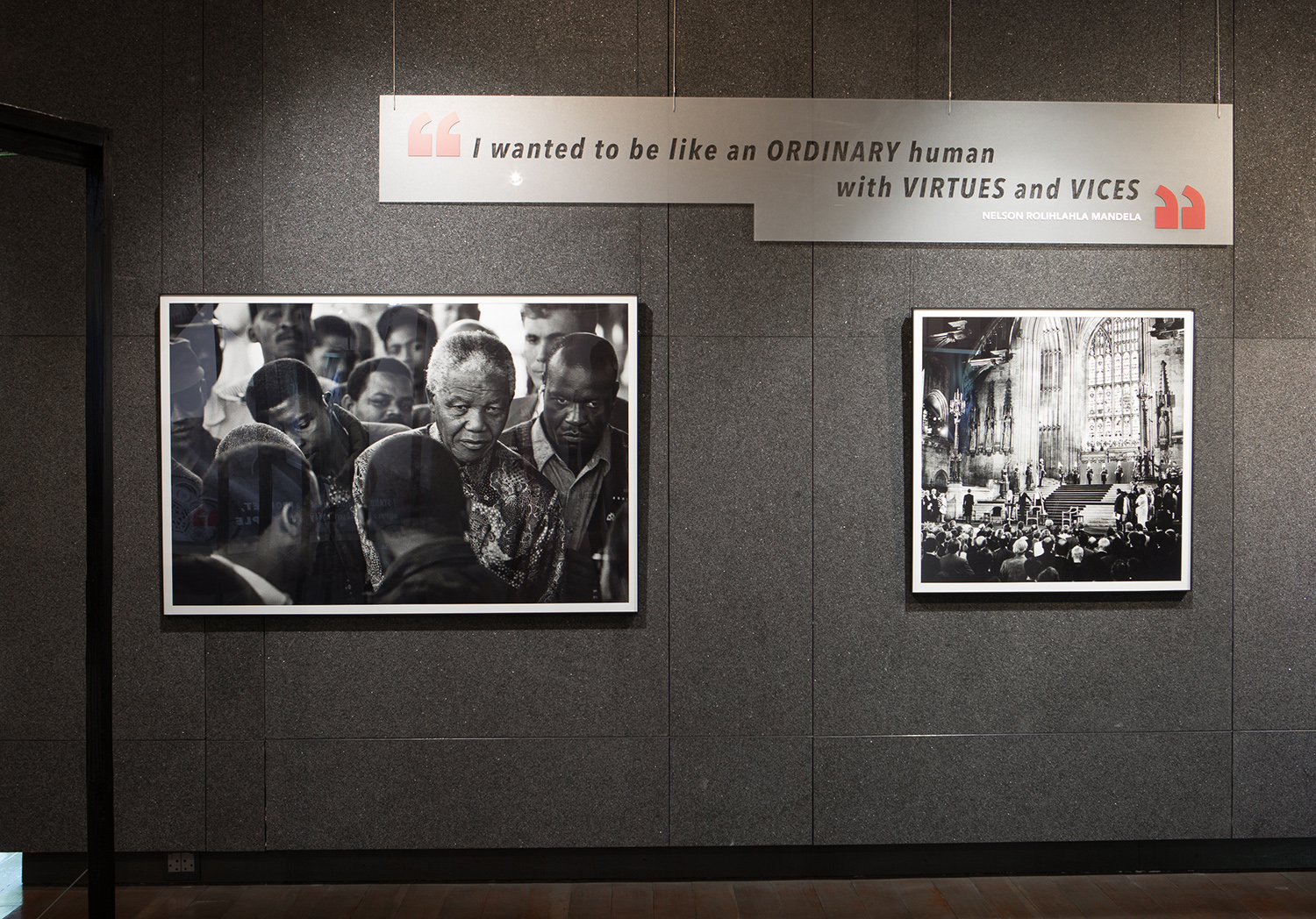 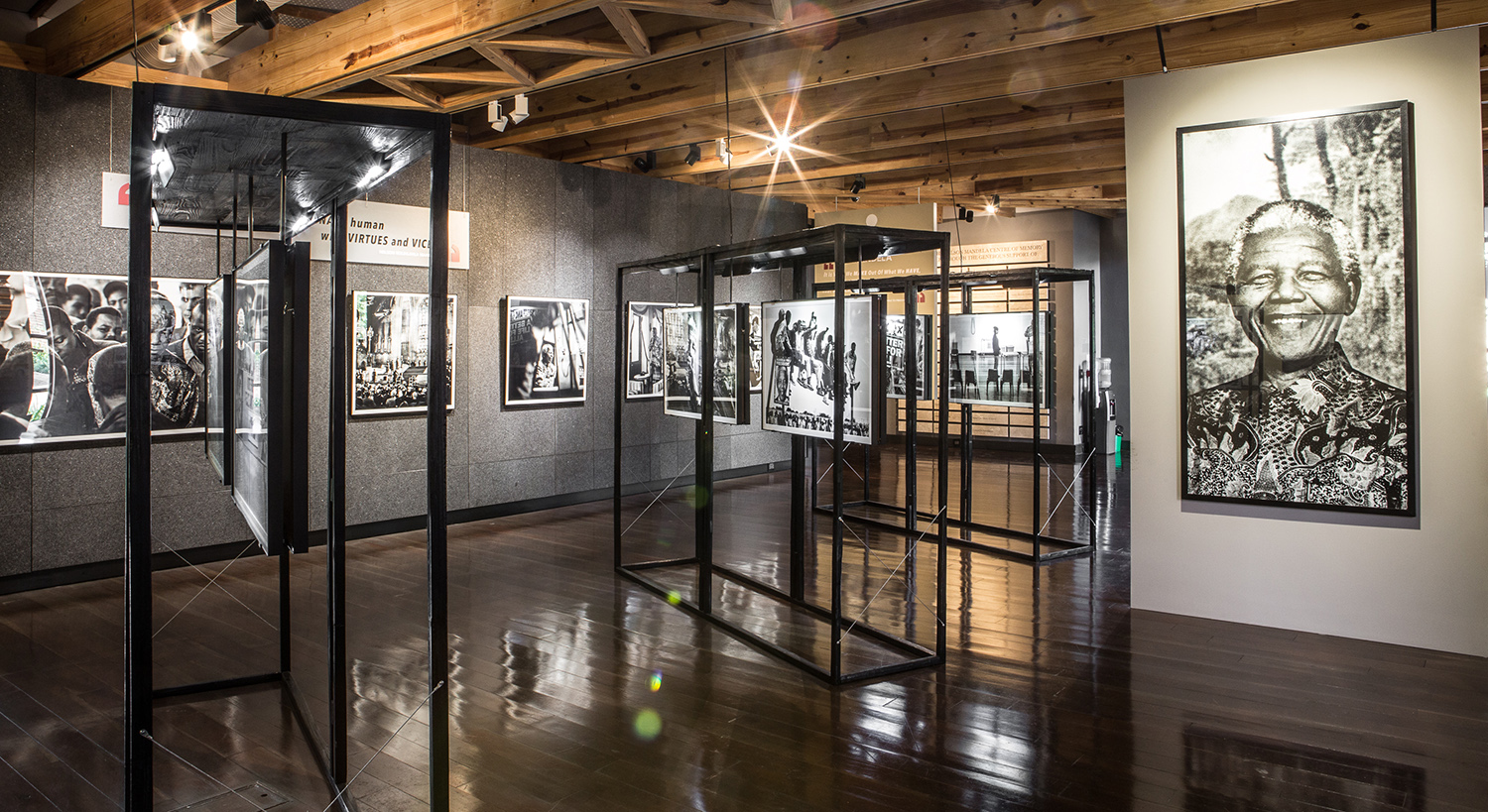 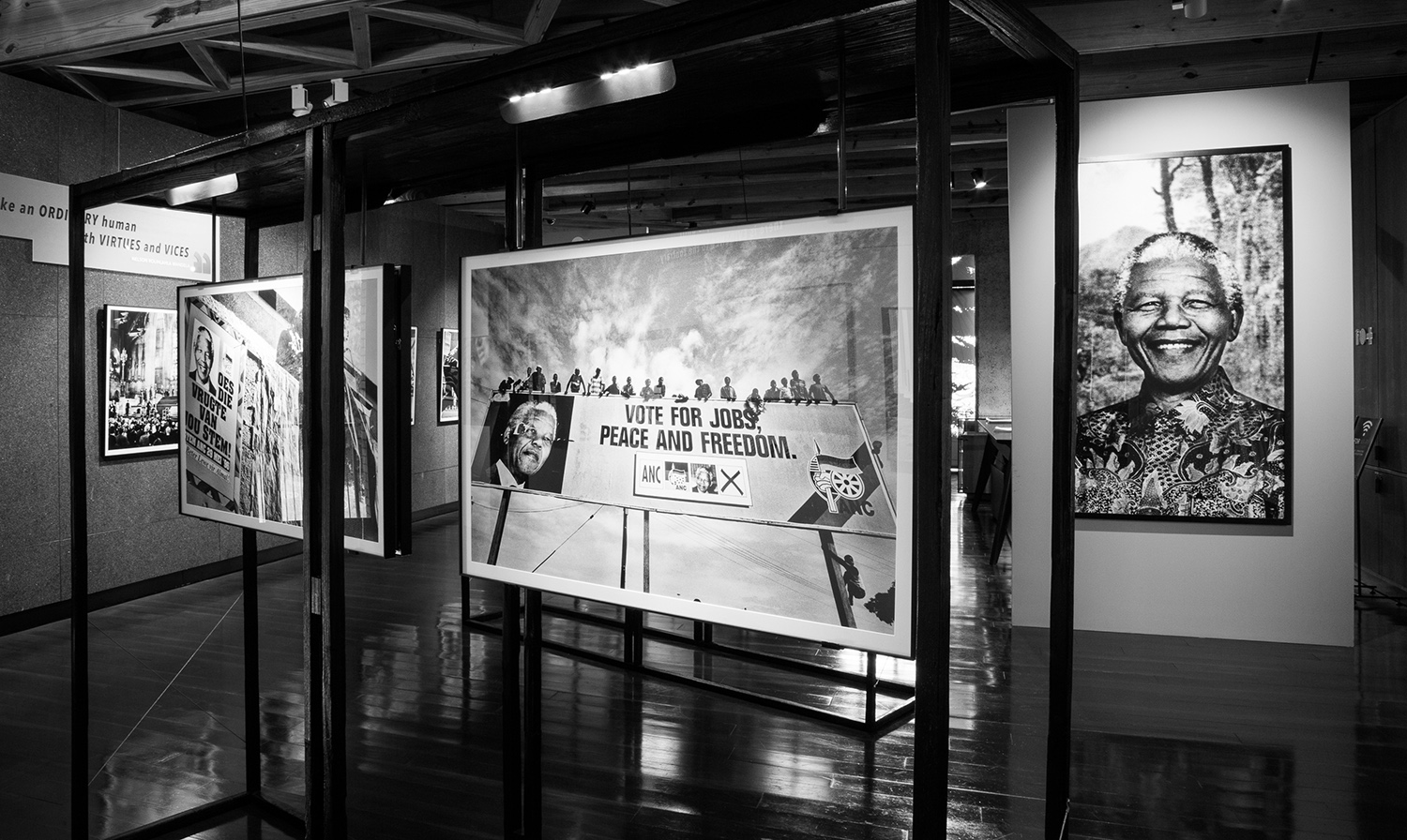 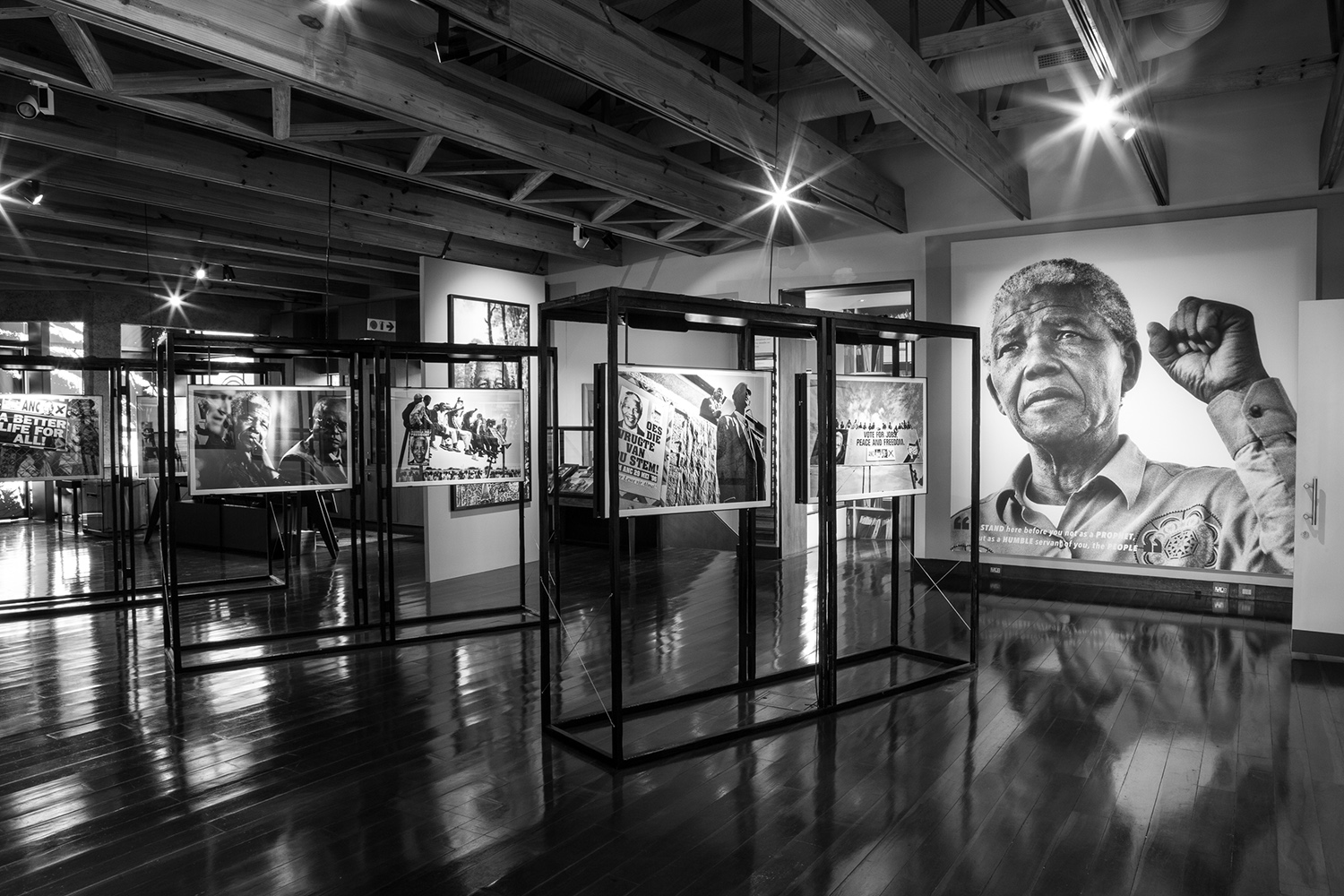 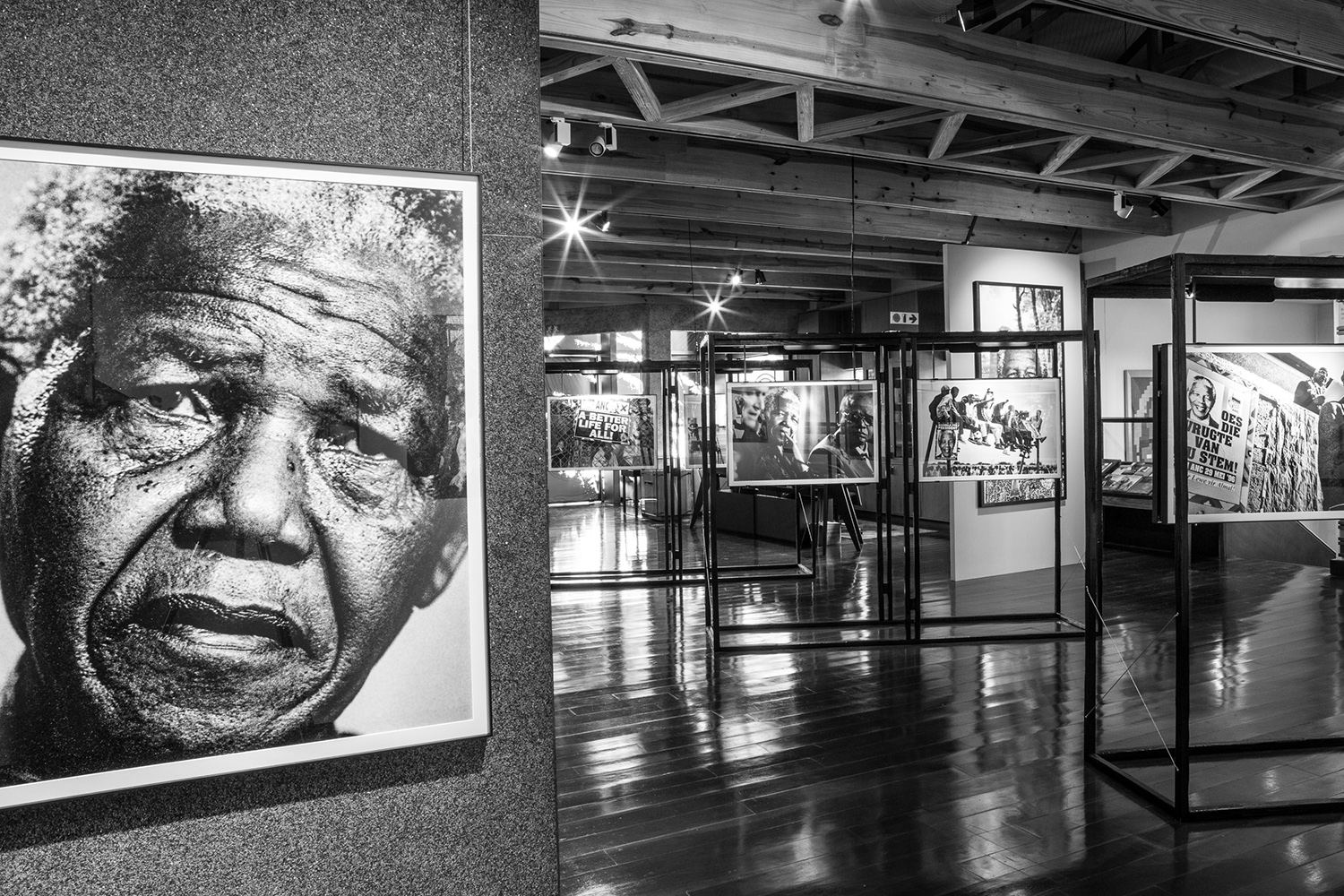 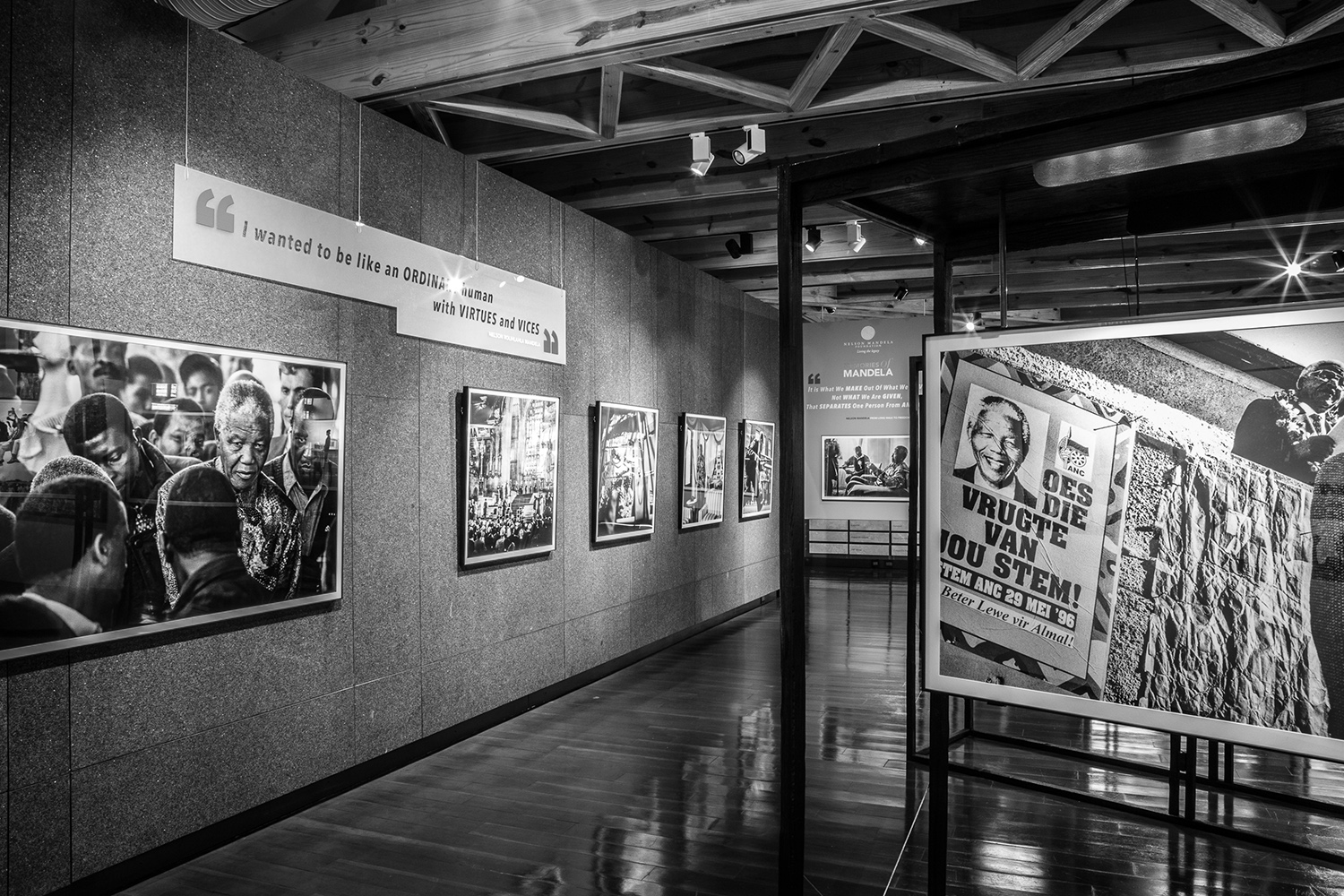 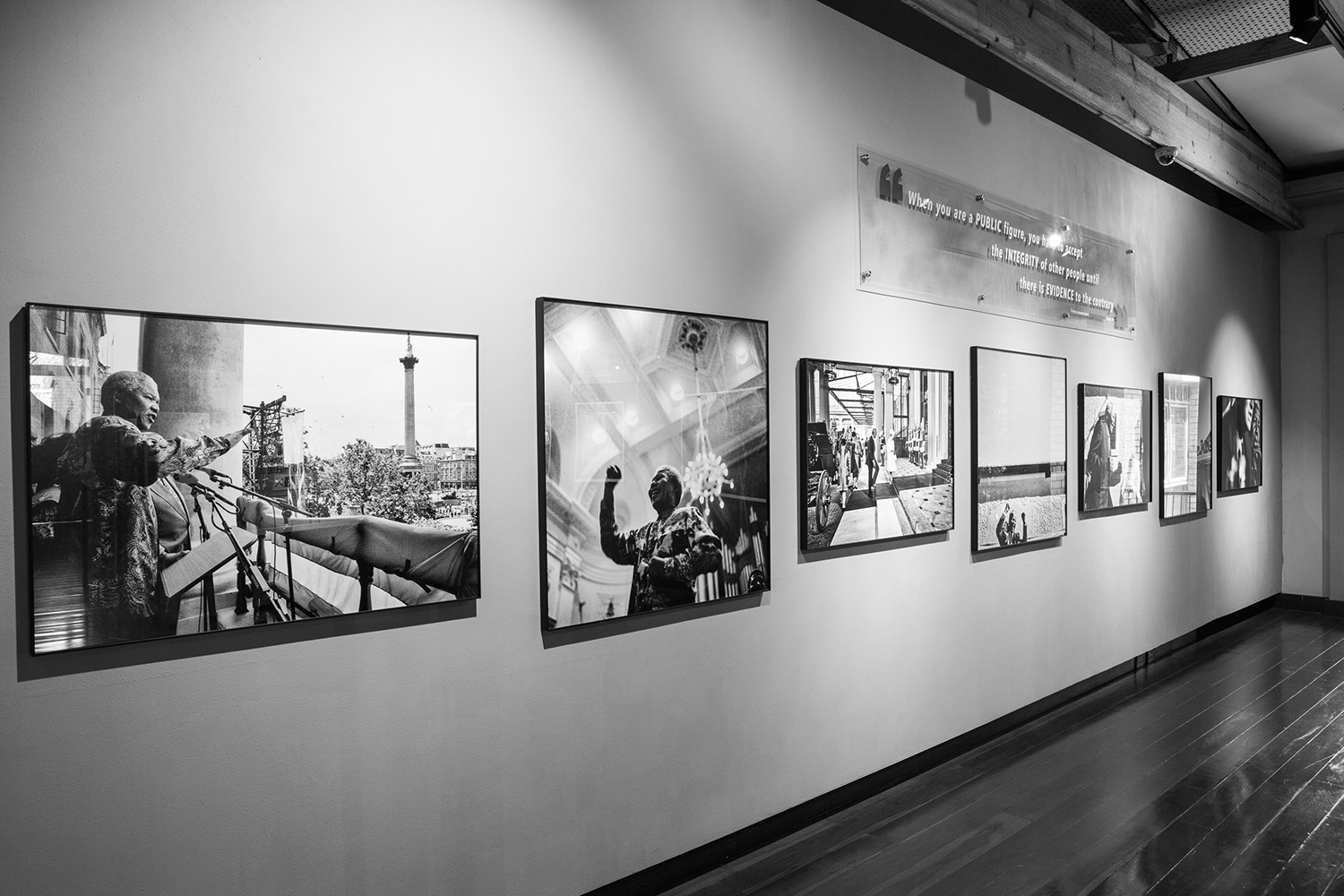 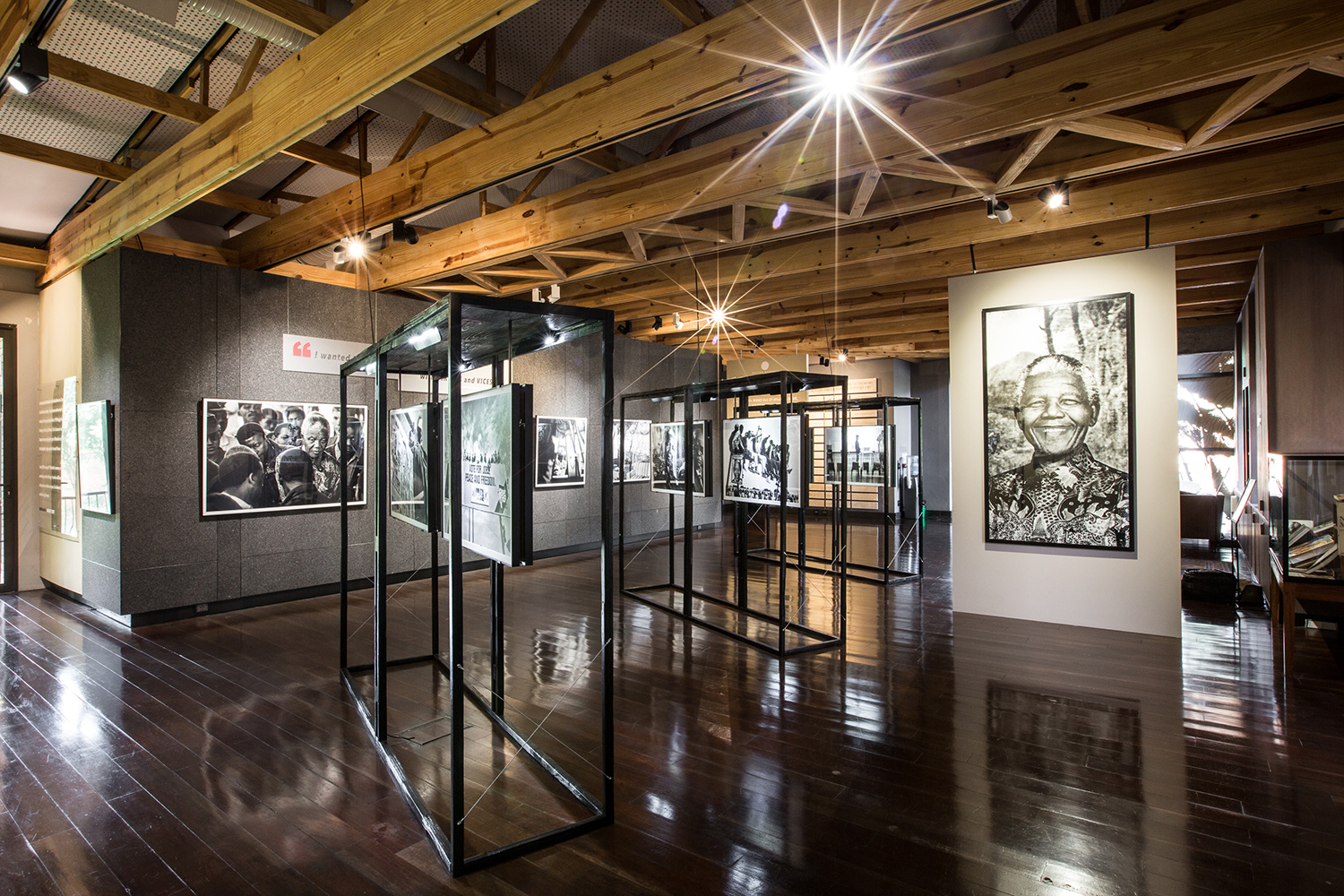 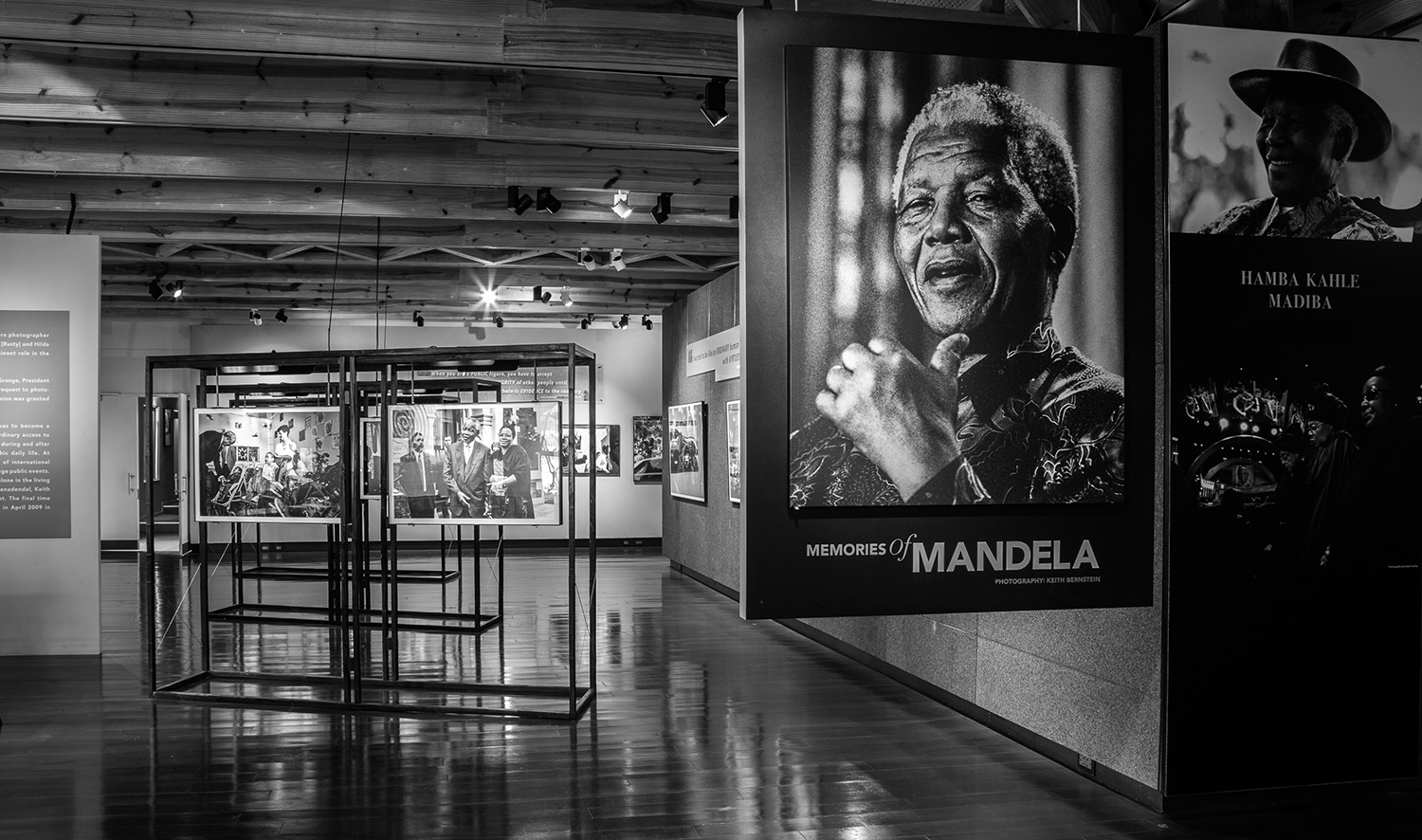