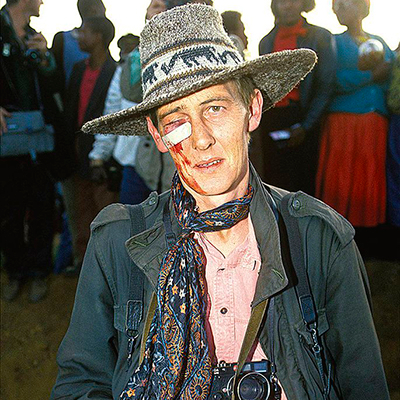 Juhan Kuus was a multiple award-winning photographer with more than 30 years’ experience as a photojournalist in Southern Africa.

He has indelibly left his mark on the fields of Press and Editorial, Public Relations, NGOs and Concerned Humanity photographic projects. Selected from a pool of the planet’s finest photographers, Juhan’s work was showcased in the publication 75 Years of Leica Photography, first published in 1990 and unveiled to the world at PhotoKino.

After finally getting his life and career back together, on July of 2015, Juhan tragically fell down a flight of stairs at St Monica Shelter where he was living at the time and passed away that evening.

South Africa in Black and White, published by Harrap (London), 1987
The Reader’s Digest History of South Africa, The New York Times, The Los Angeles Times, The Times (London), The Independent(London), Paris Match (France), etc.
Photographs published in The Vingboons Cartographer Book (and exhibition), the Netherlands; various other books, including one of the Mandela books. 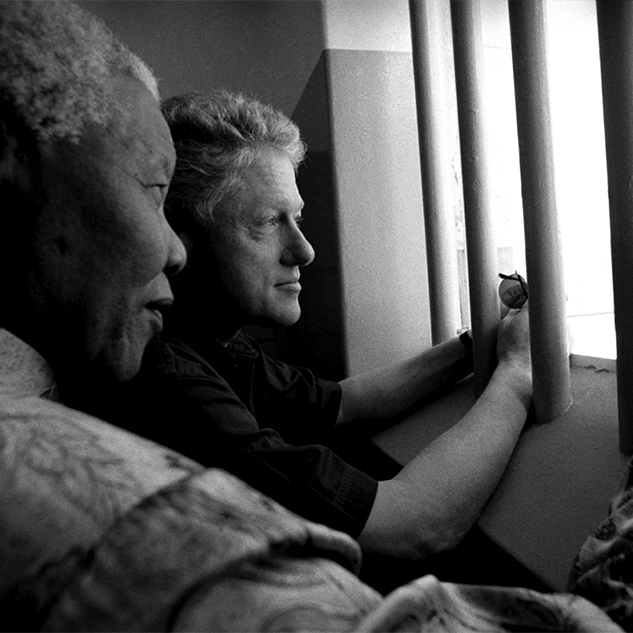 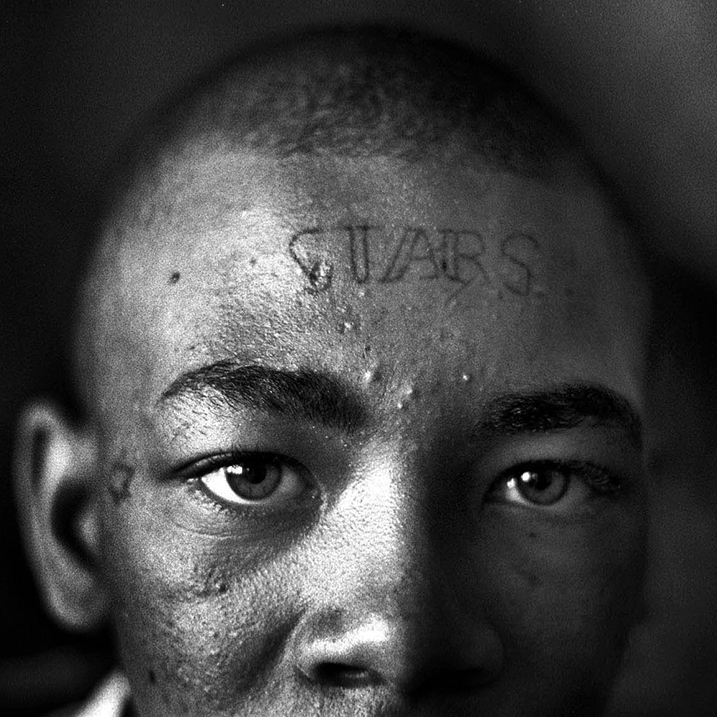 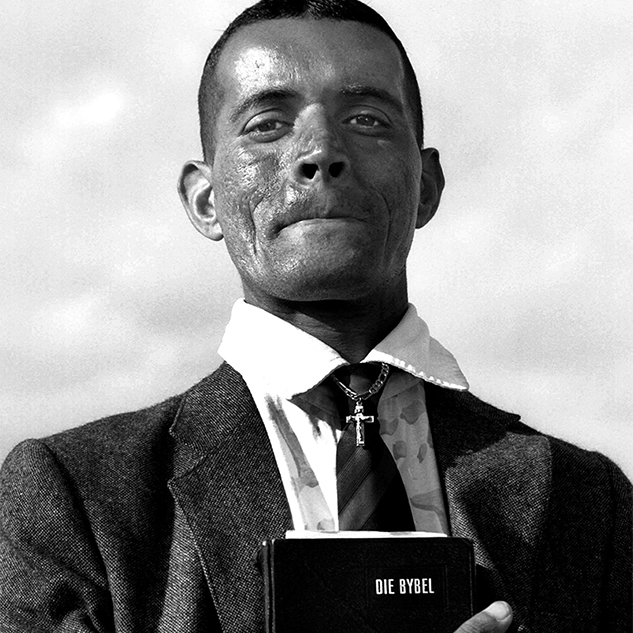 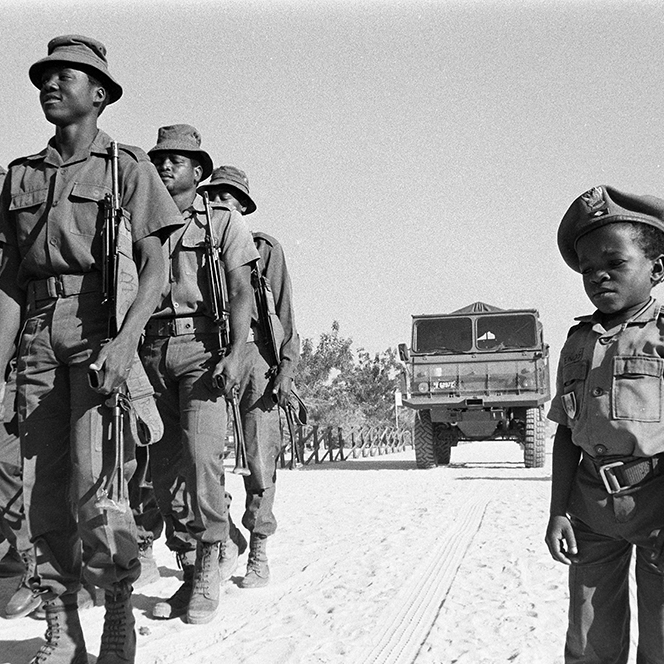 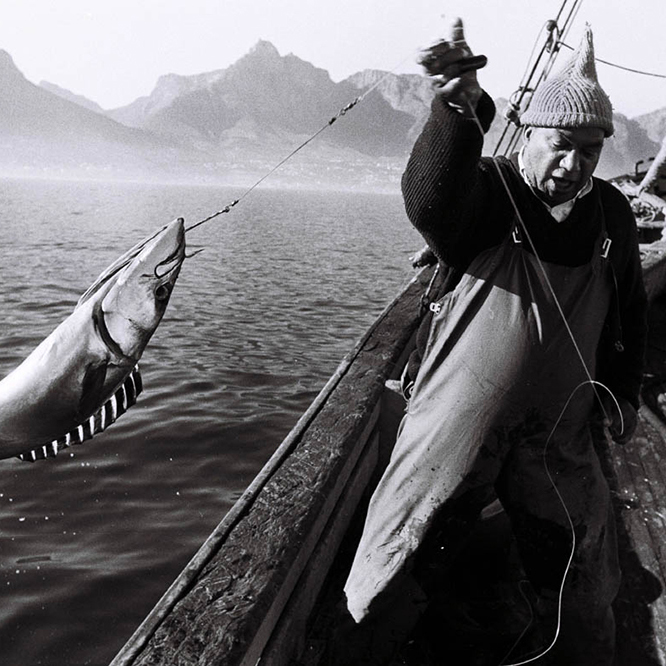 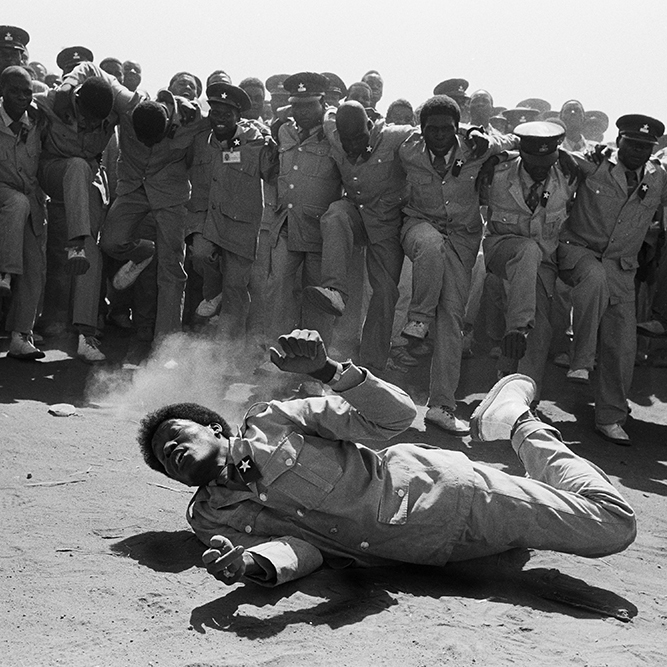 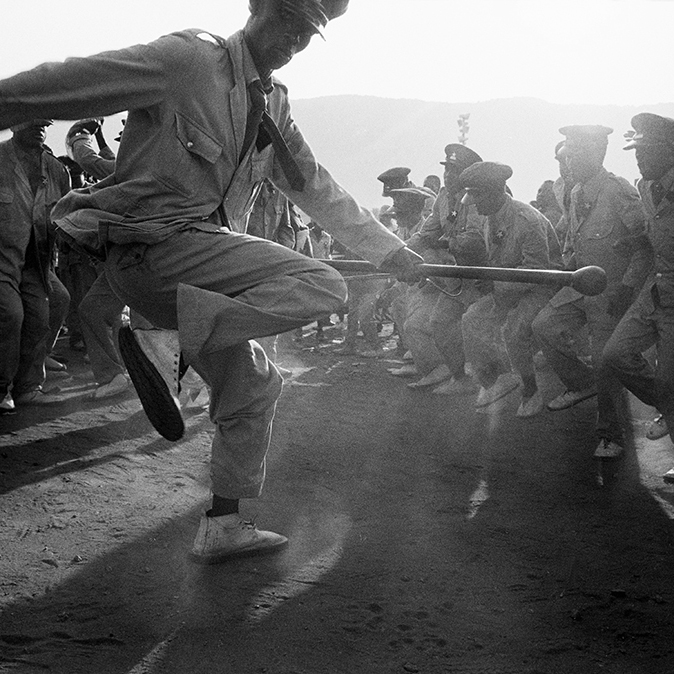 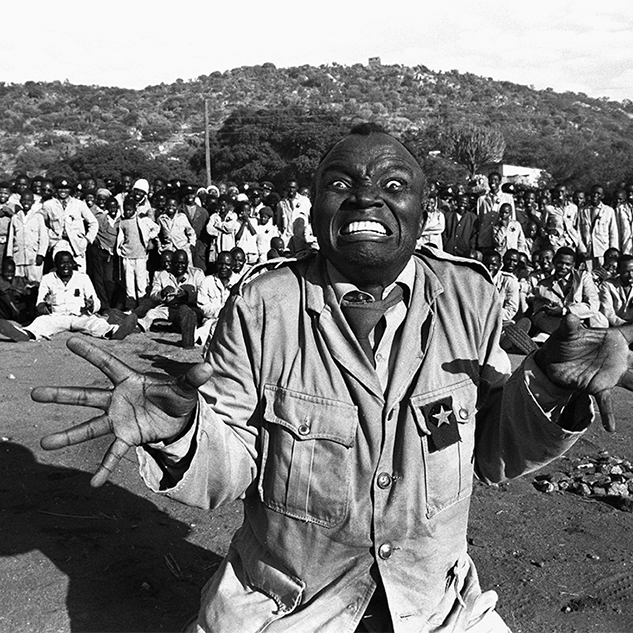 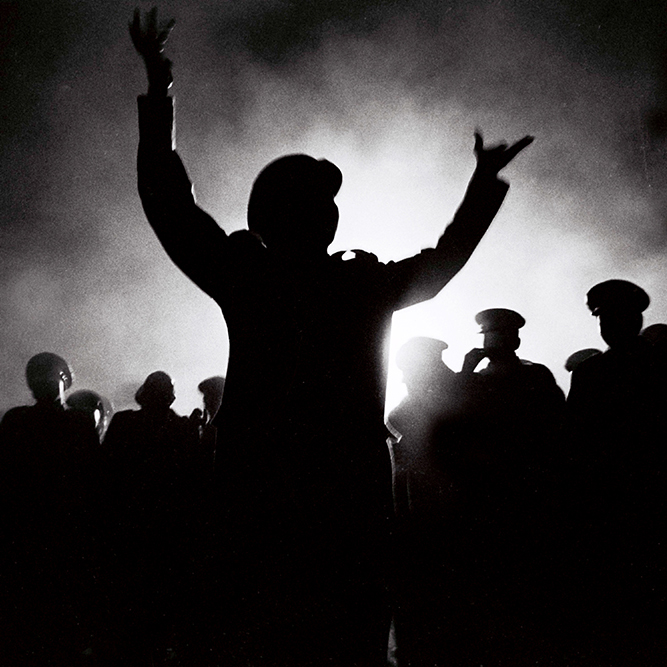 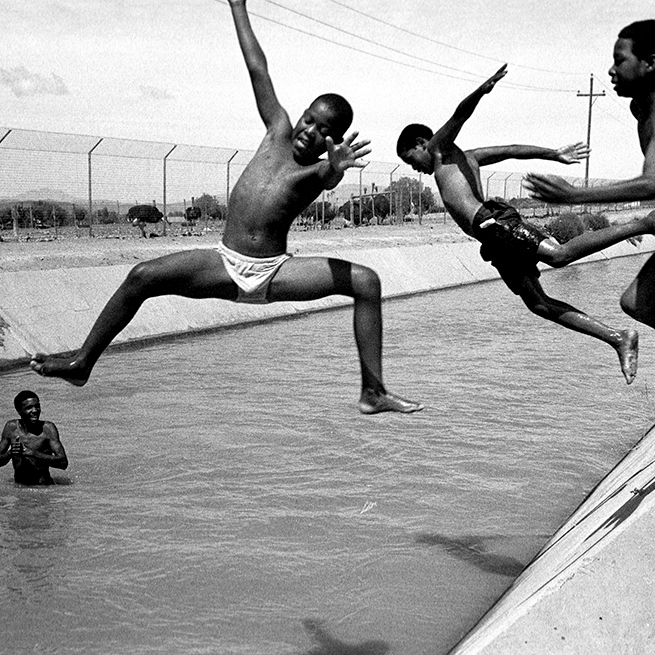 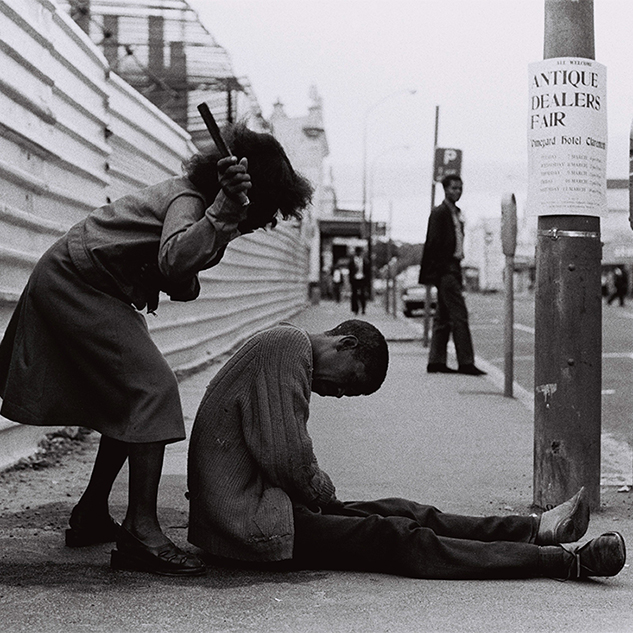 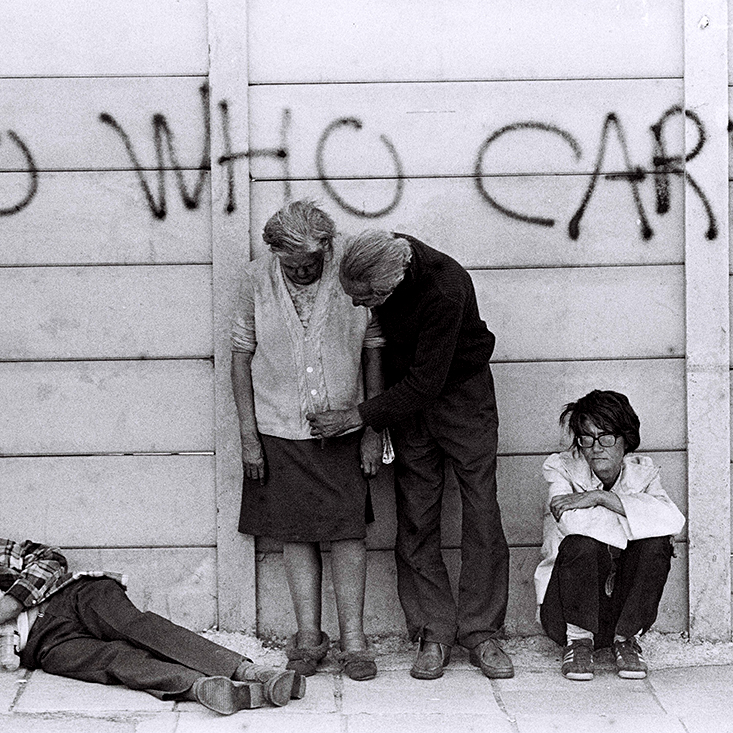 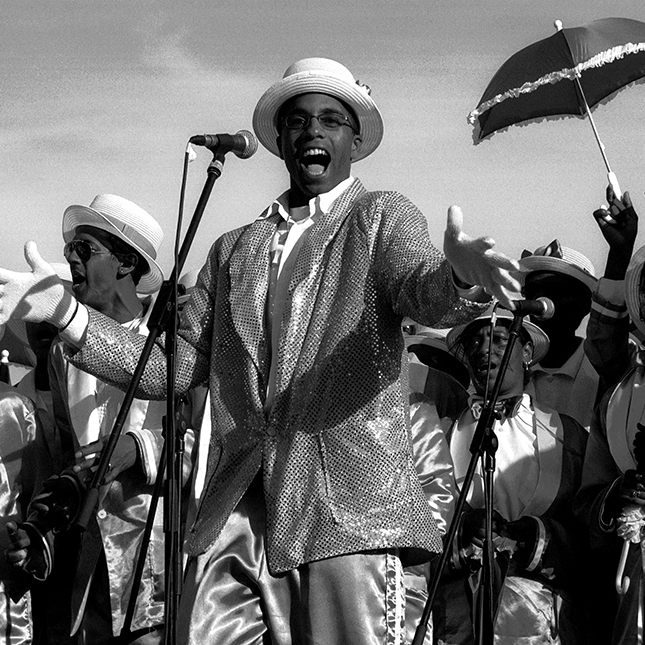 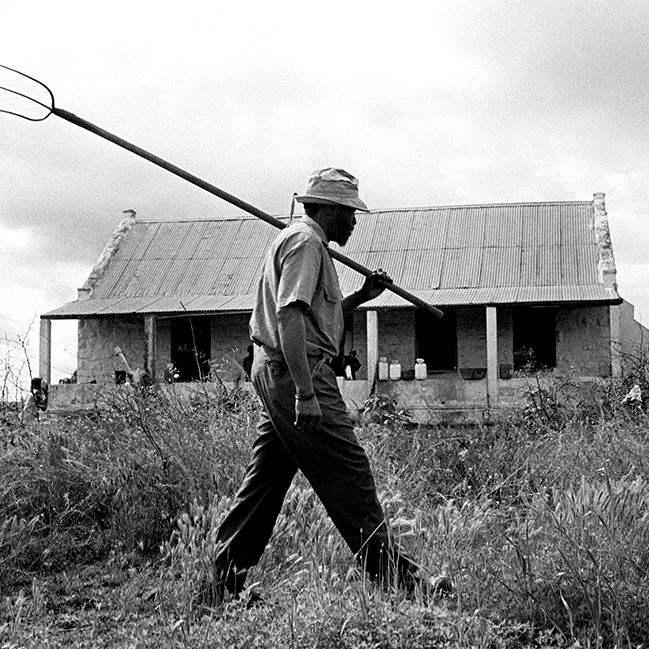 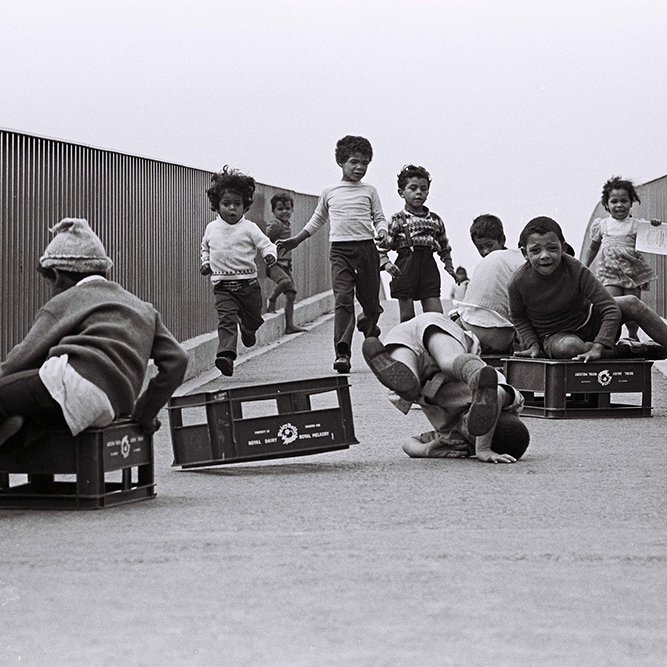 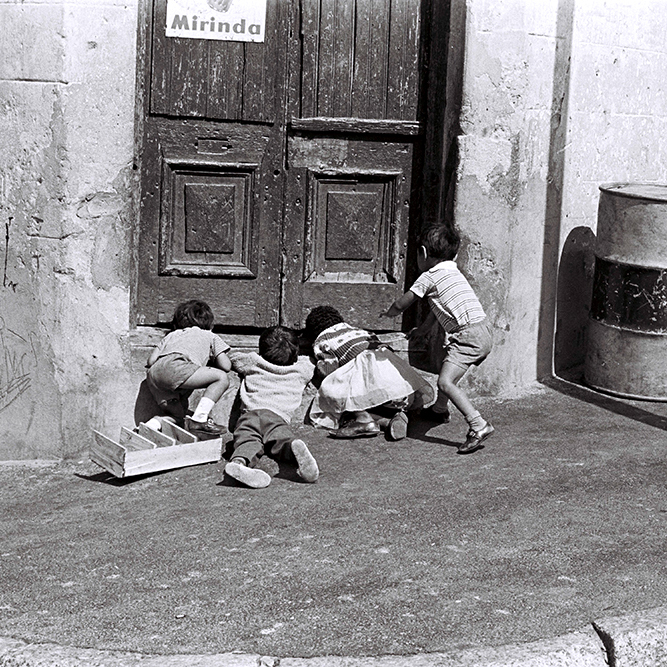 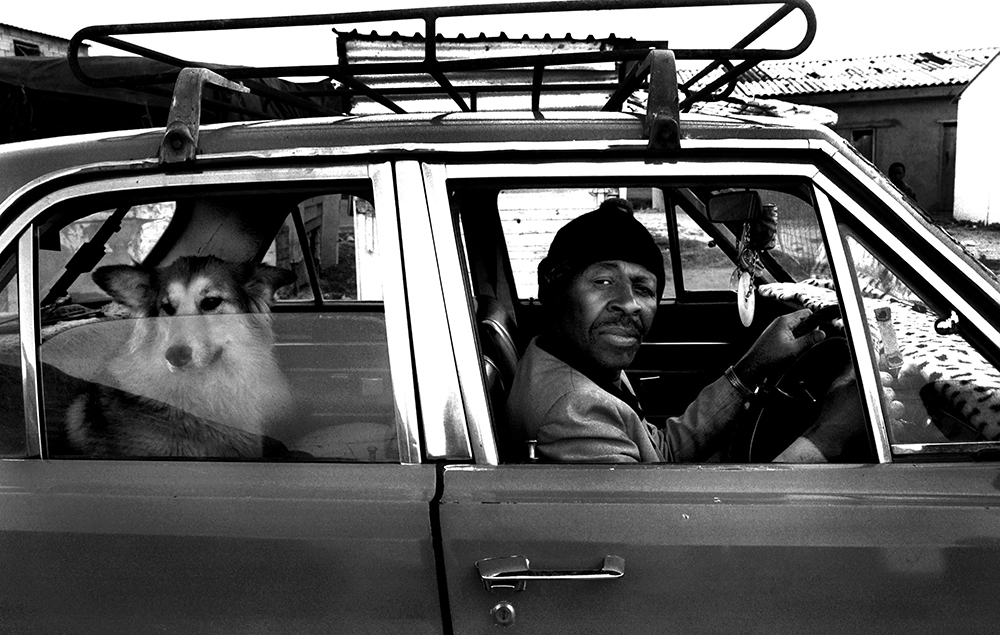 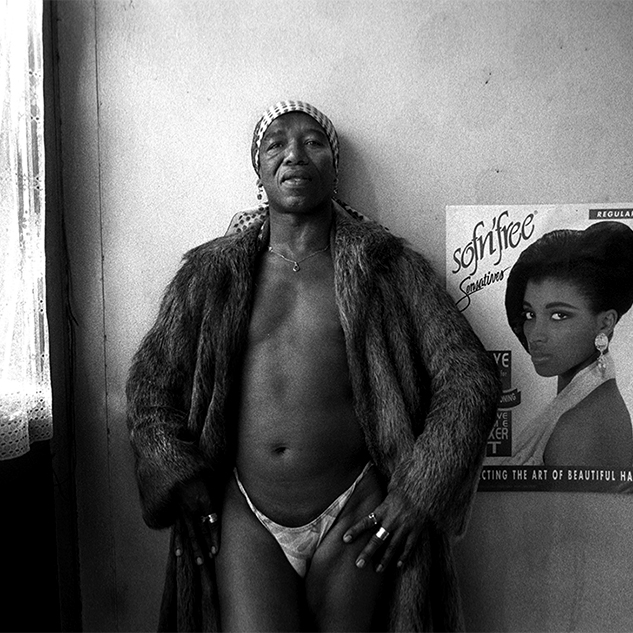 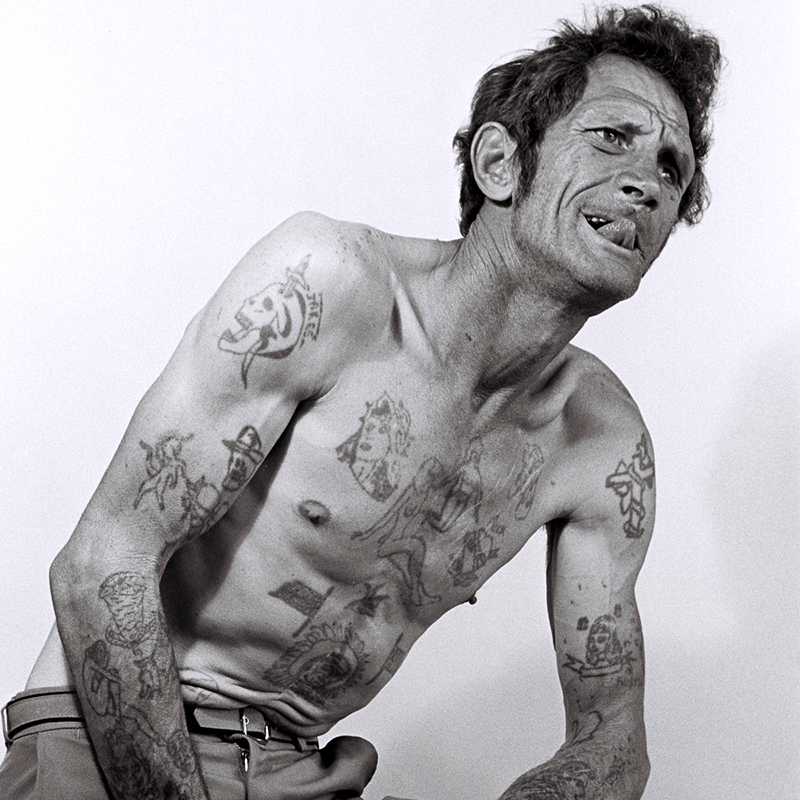 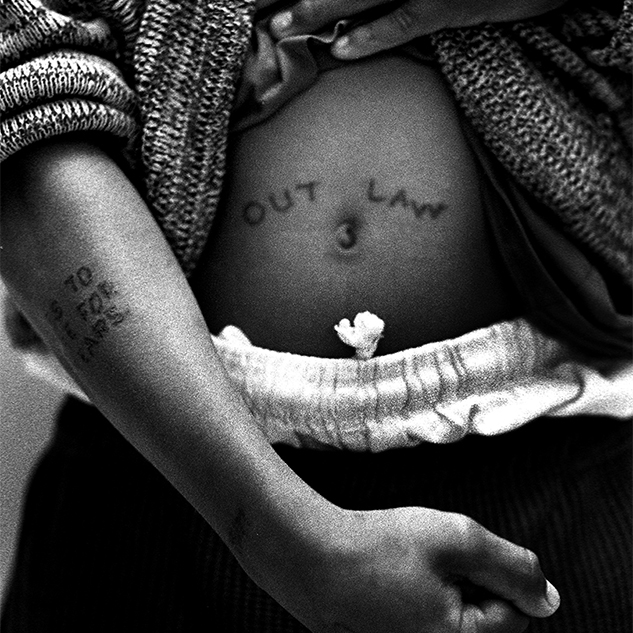 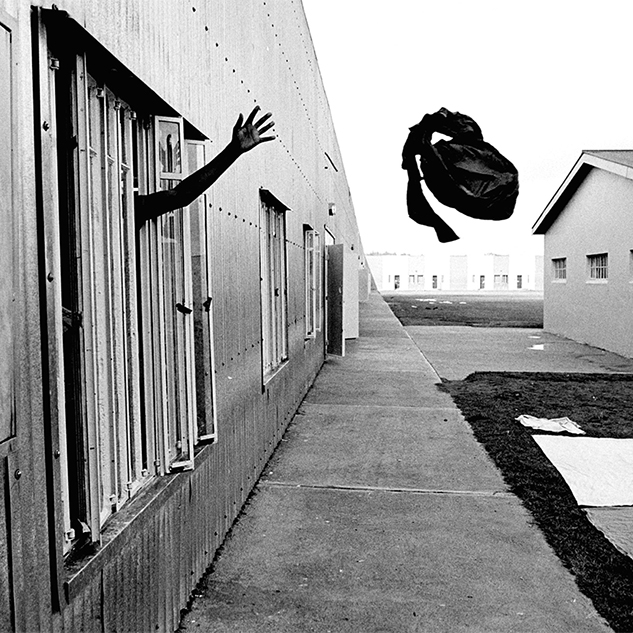 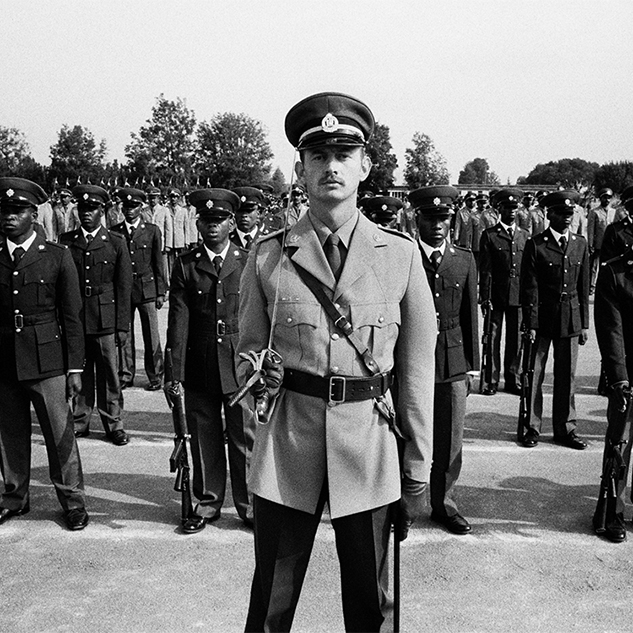 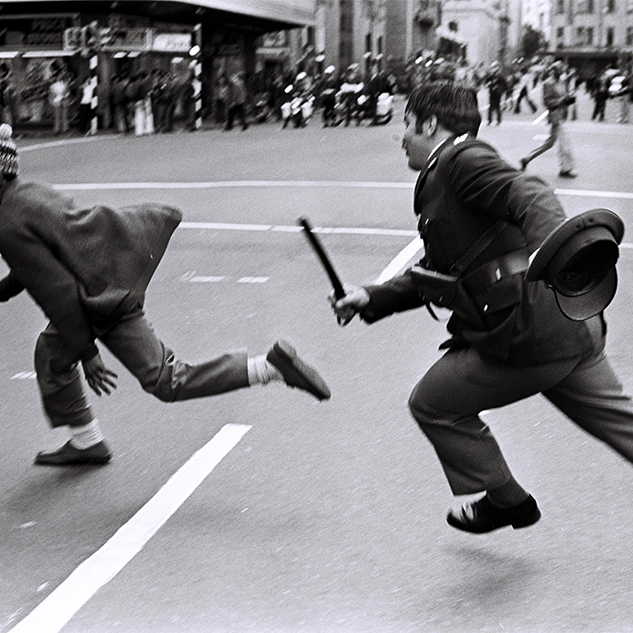 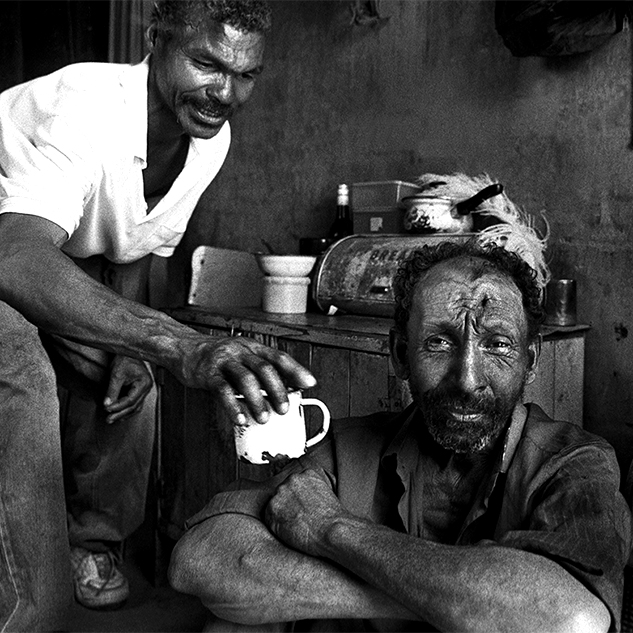 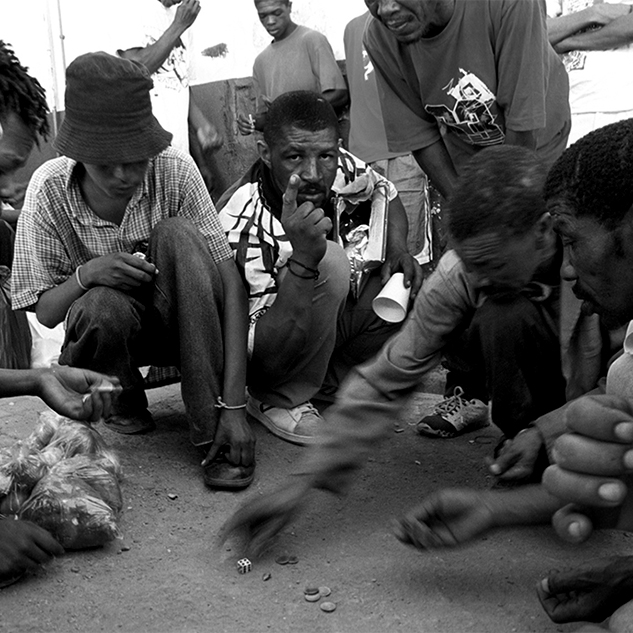 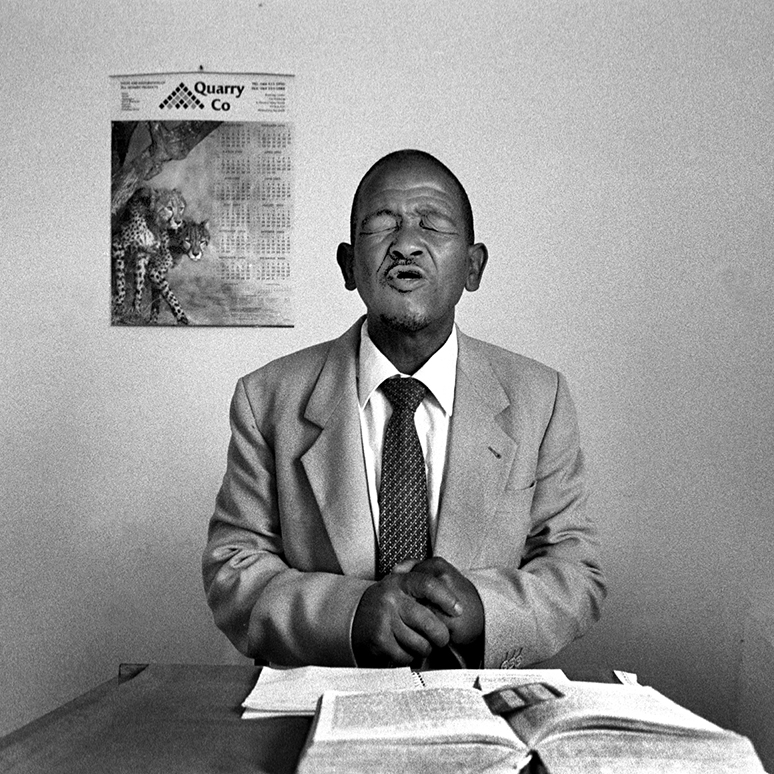 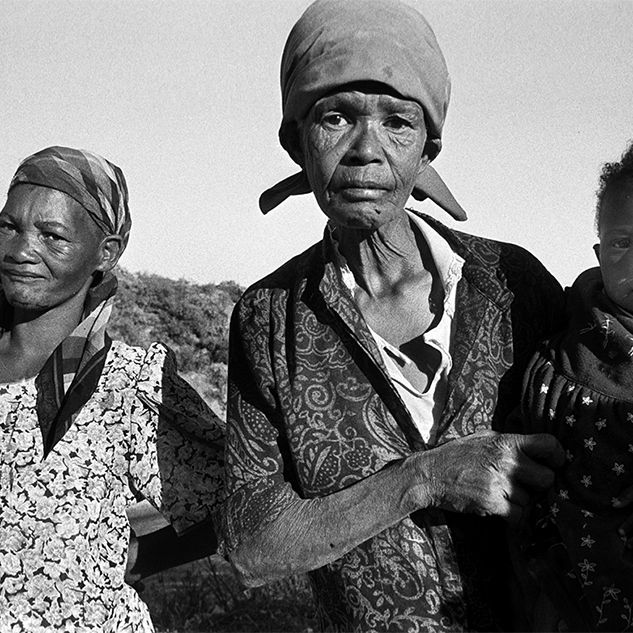 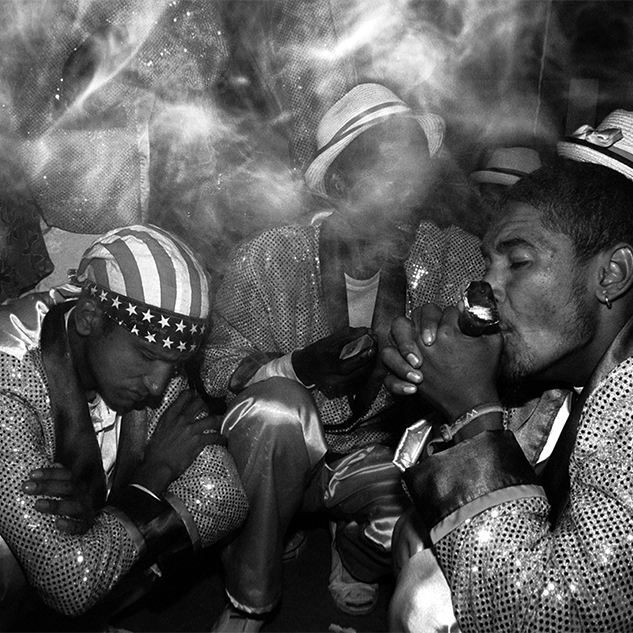 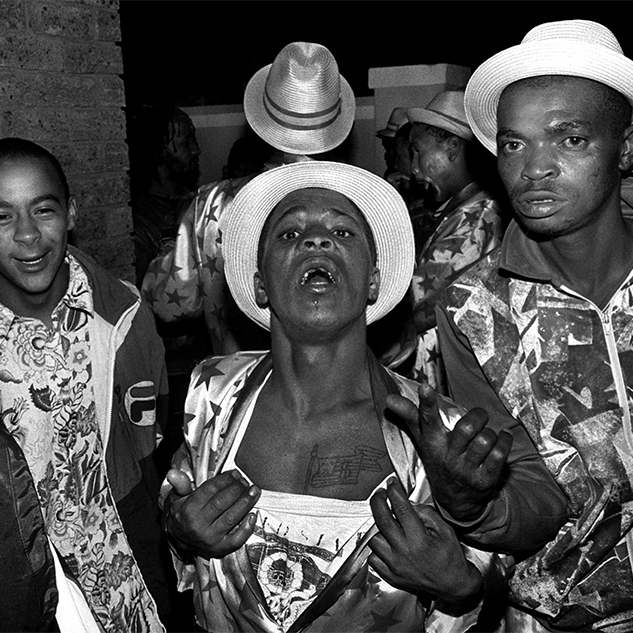