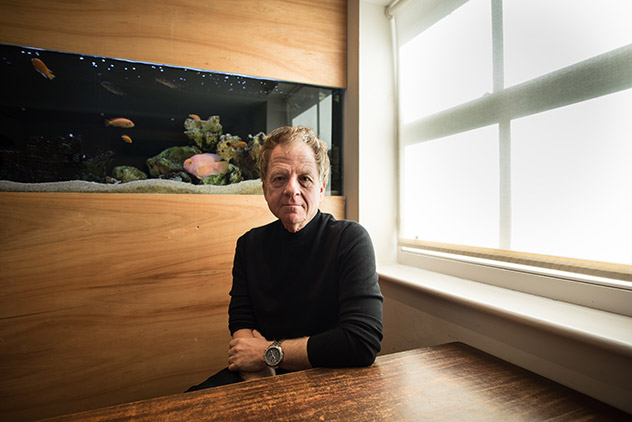 I left South Africa as a child after mum & dad had a few differences with the government. I’ve been a photographer since leaving school; my first paid job was photographing The Clash at London’s Rainbow Theatre.

I photographed Nelson Mandela extensively, from his election as president until his 90th birthday. Many of the pictures now form a traveling exhibition organised by Global Citizen. He told me the greatest moment of his life was meeting The Spice Girls.

I was one of very few photographers in Mogadishu Somalia, when an American military operation went madly wrong. Ridley Scott’s film Blackhawk Down is based on those crazed 48 hours.

I have been really fortunate. Anthony Minghella gave me the opportunity to shoot stills on The No.1 Ladies Detective Agency. That led to meeting Clint Eastwood who hired me for Invictus with Morgan Freeman & Matt Damon. I have since worked on 7 Clint films including J. Edgar in Los Angeles and Washington, Jersey Boys in L.A. and American Sniper in Morocco and L.A. I worked on Argo in Istanbul, on Eye In The Sky with Helen Mirren & Aaron Paul in Cape Town and on Mute in Berlin. It was a privilege to be part of A Private War, the story of journalist Marie Colvin and photographer Paul Conroy shot in Jordan and to work on Game of Thrones in Croatia and Morocco. I recently finished work in the UK on Joss Whedon’s The Nevers for HBO and I’m currently shooting with Netflix in London. I was interviewed on BBC Radio 4’s Film Programme, The Secret Life of the Stills Photographer.

Now here’s the thing. As soon as I was old enough to know what a job was, I wanted to be a photographer. Nothing has changed since. 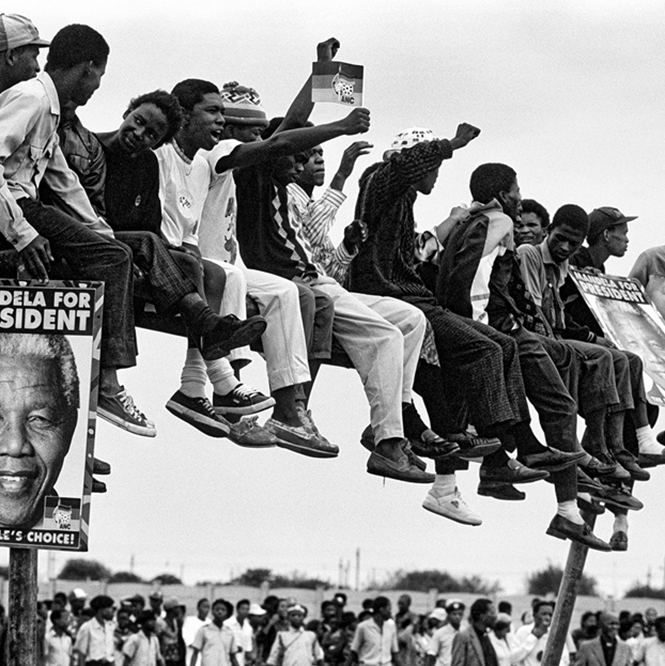 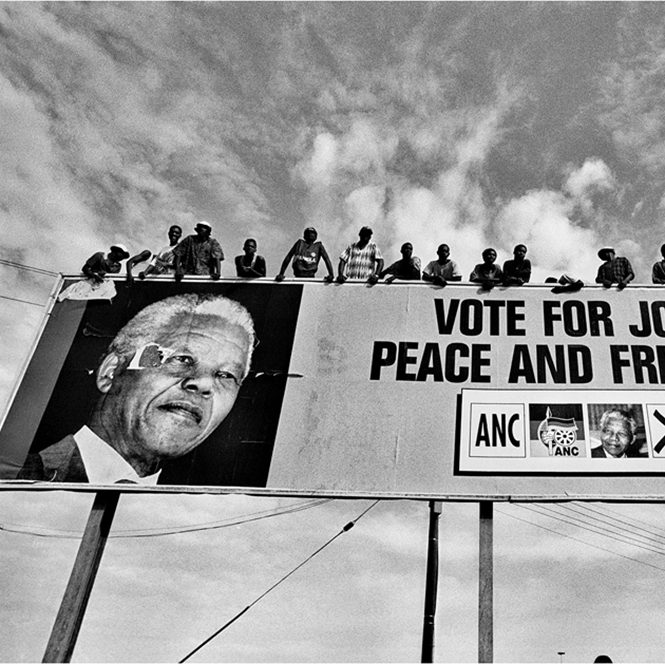 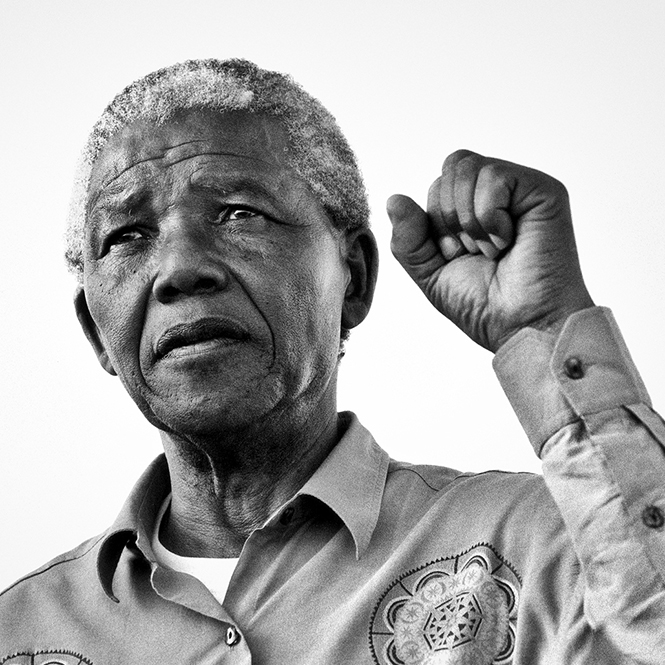 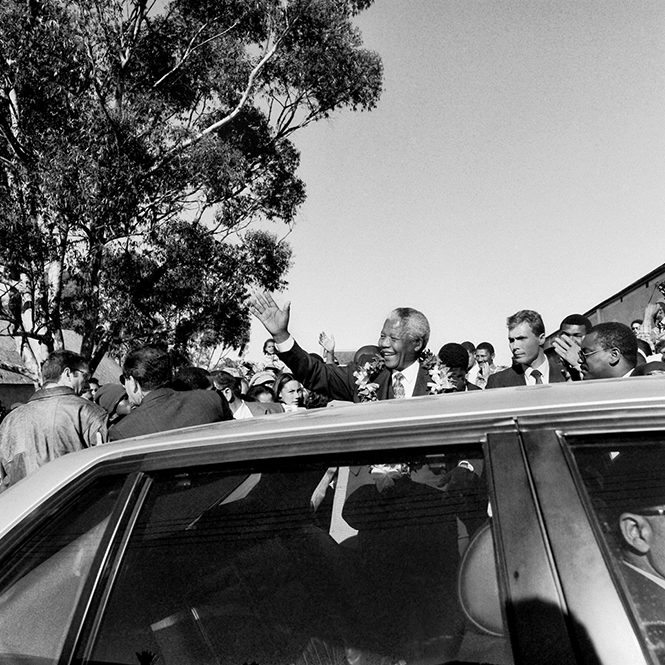 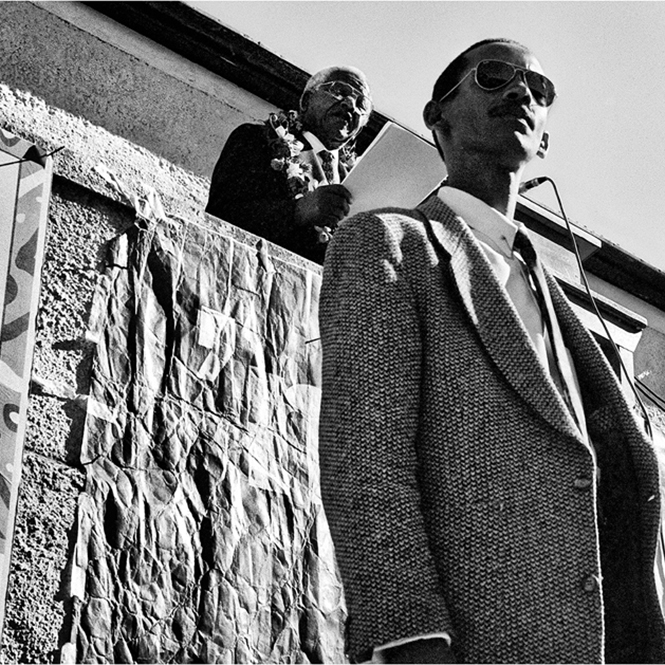 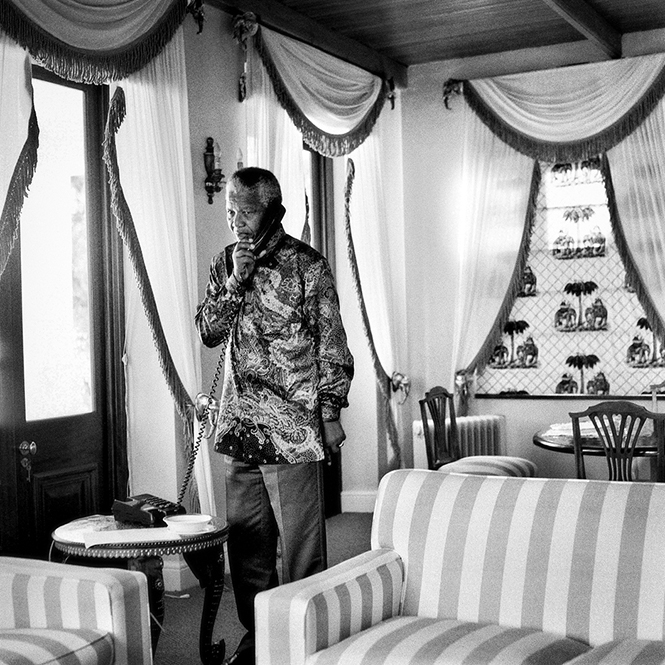 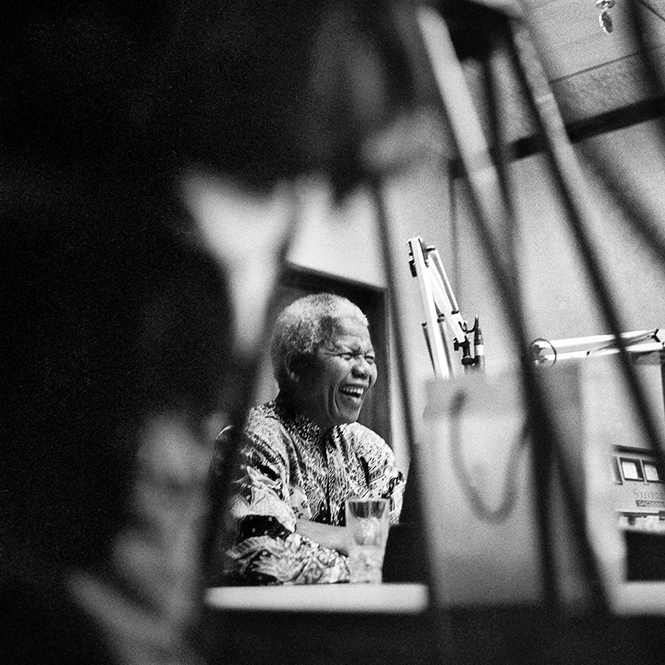 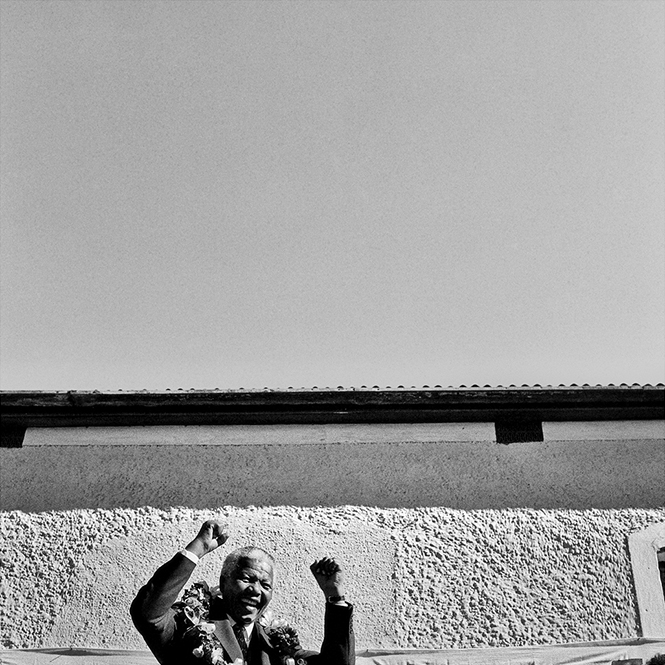 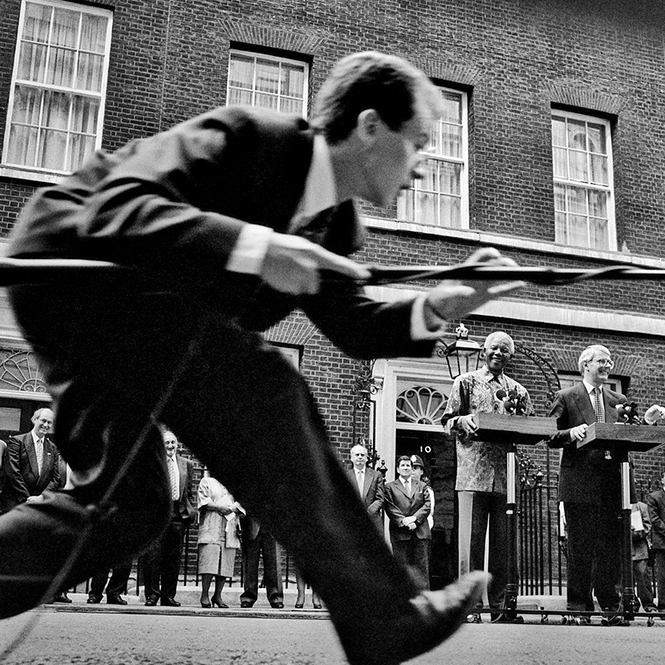 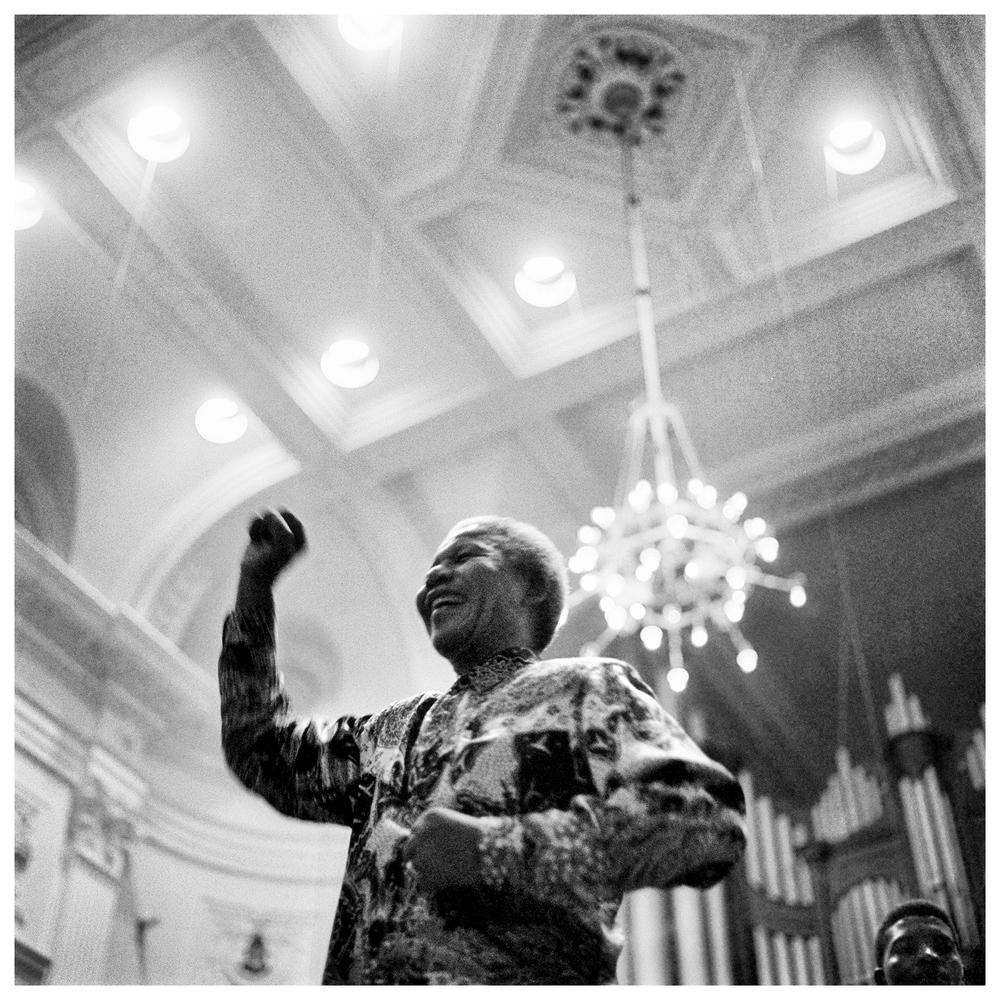 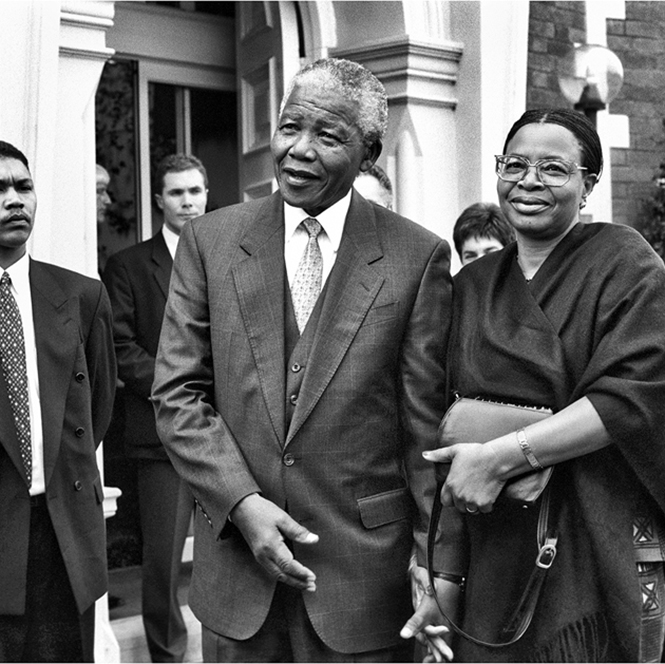