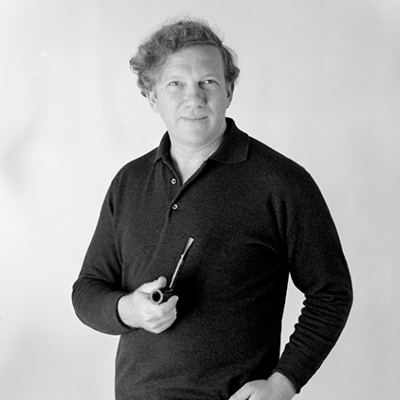 Born in Cape Town on June 22, 1938, David Levin attended SACS School in Cape Town before departing South Africa for London in 1958.  He took his first, tentative steps into photography by signing up as a photographic sales assistant in a retail shop in Welbeck Street, before moving into medical photography for a dental and a plastic surgeon round the corner in Harley Street.

In 1961, he left London for Canada and trained as a television cameraman at the Canadian Broadcasting Corp prior to returning to South Africa and rediscovering his love for his hometown through more mature eyes.
David worked as a press photographer for the Cape Times morning newspaper and had one of his photographs, taken during the epic events surrounding the world’s first heart transplant, exhibited at the World Press Photo Exhibition at The Hague in 1969.  He eventually left the Cape Times and opened his own studio specialising in industrial public relations and magazine photography.  Post-closing his studio, he began working for Groote Schuur Hospital as a medical photographer and remained there for 25 years until his retirement.

David has maintained his fascination with District 6 and the Malay Quarter and spends many hours walking around, talking to the people, and practicing his passion for taking photographs. 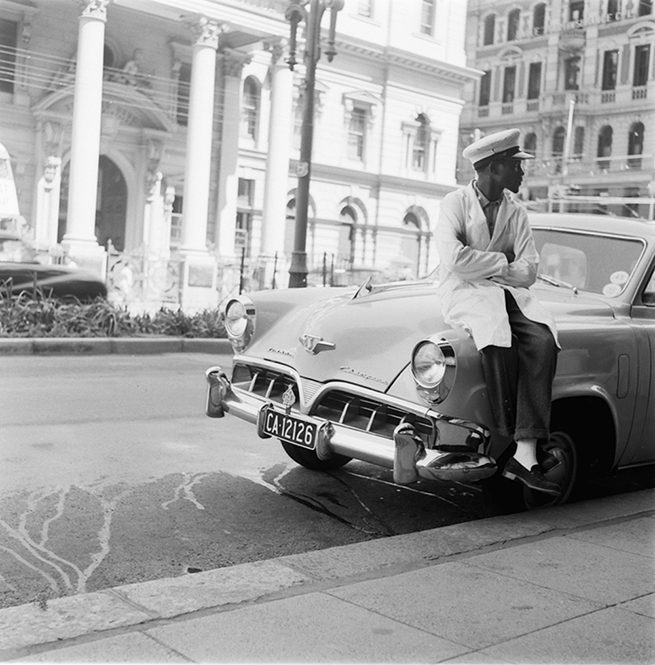 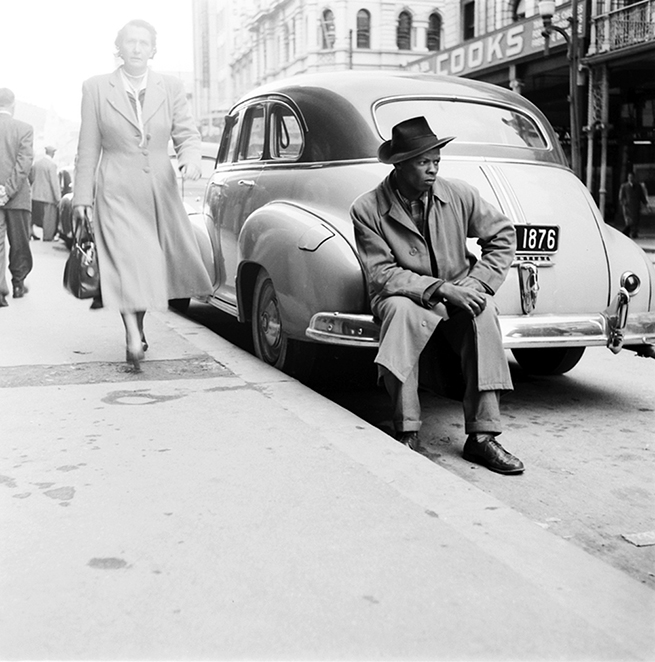 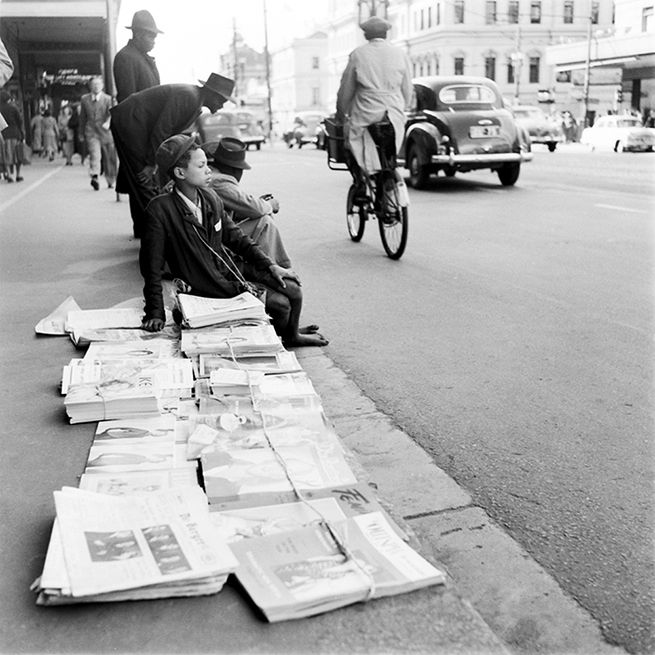 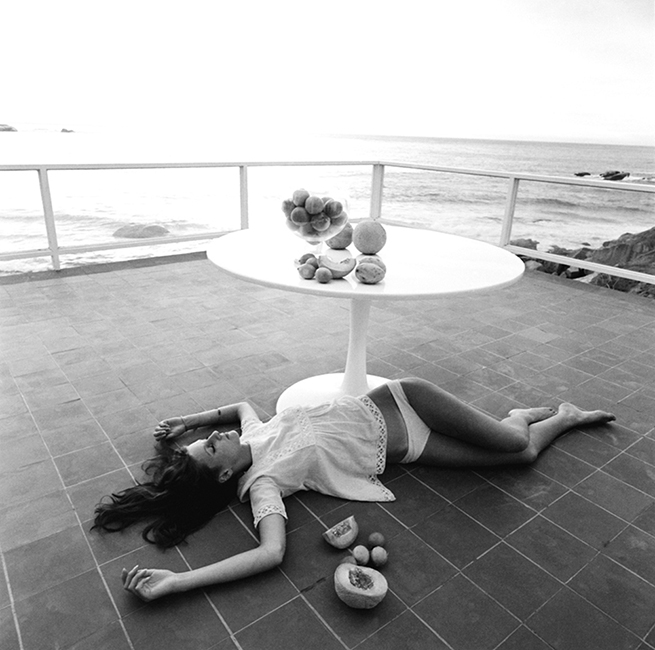 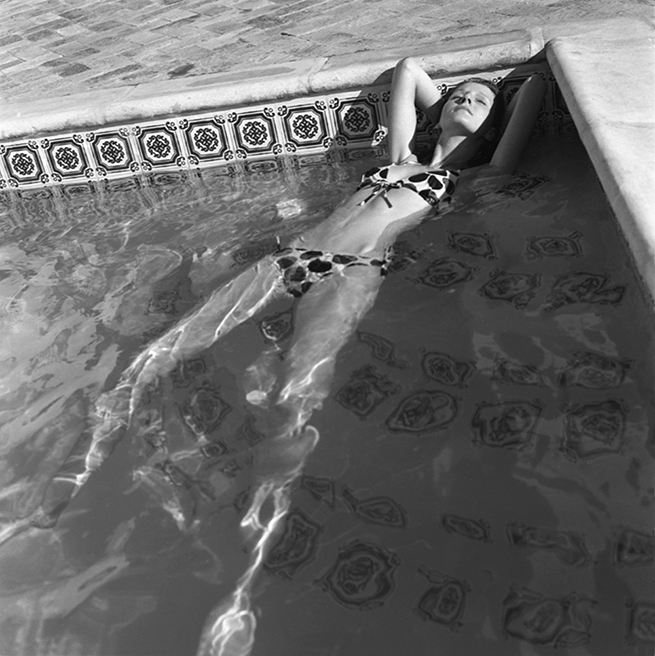 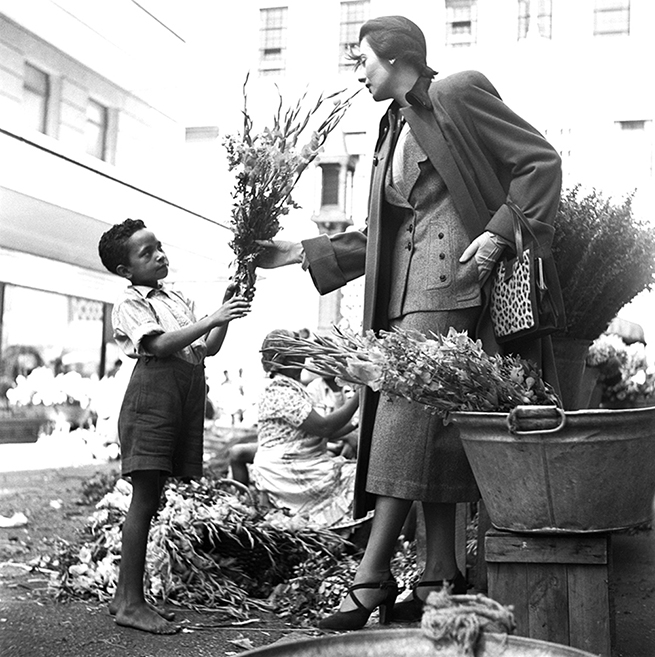 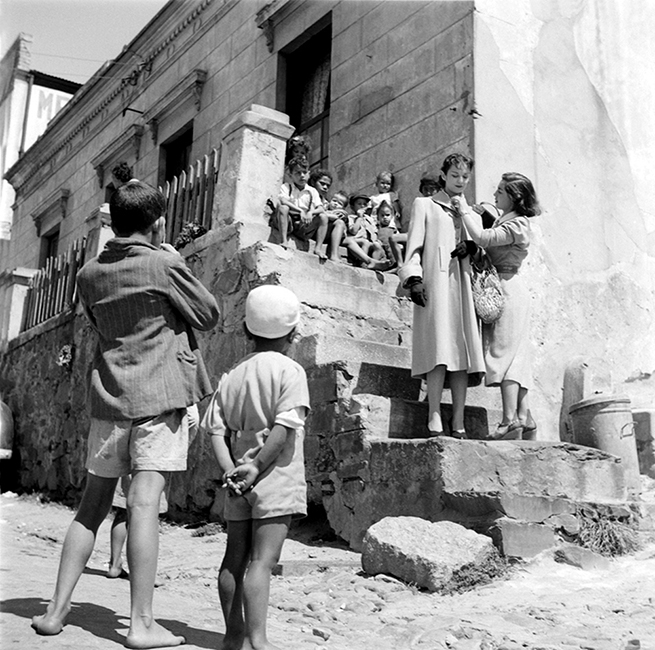 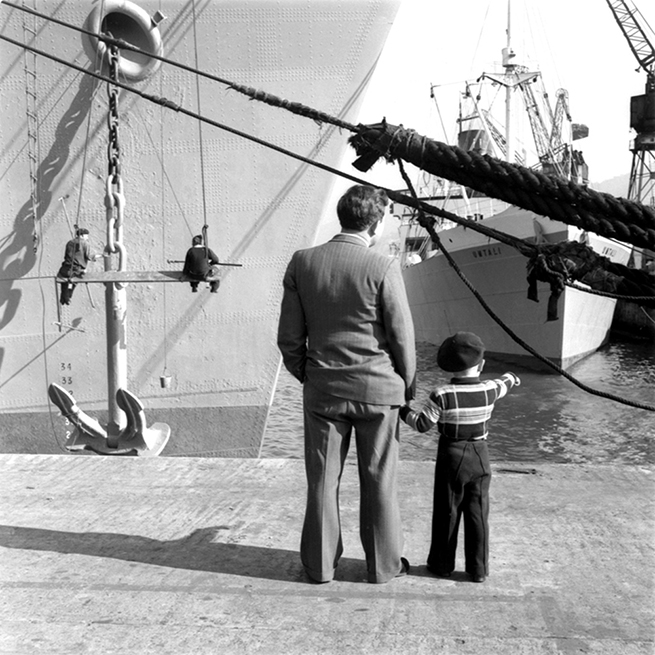 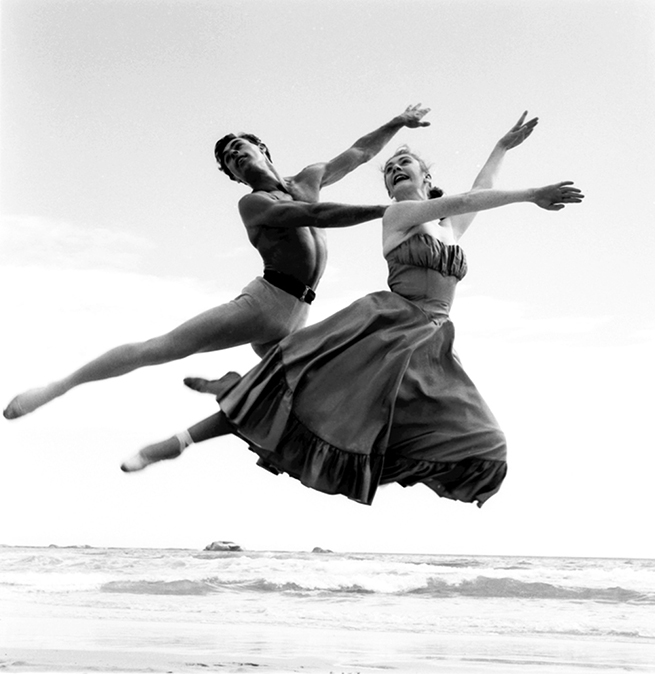 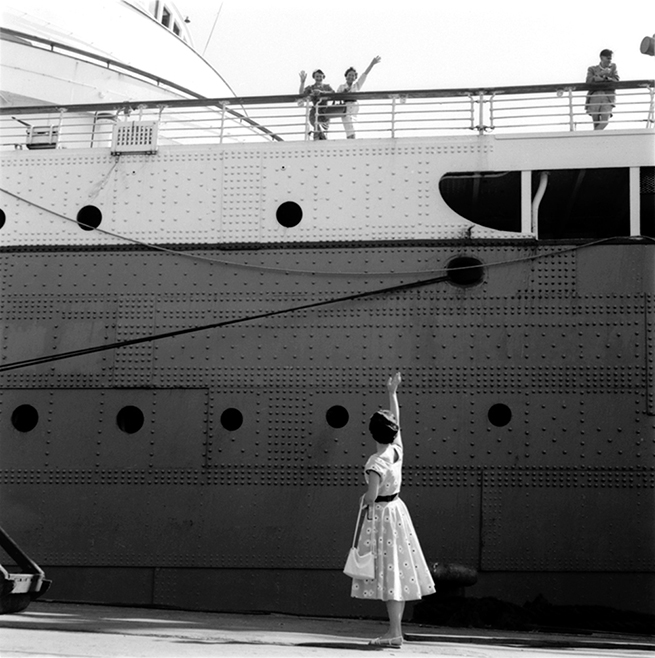 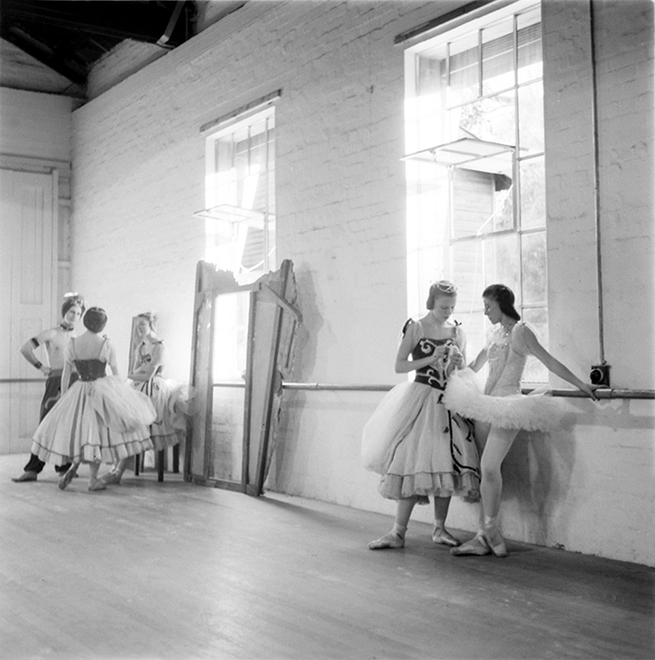 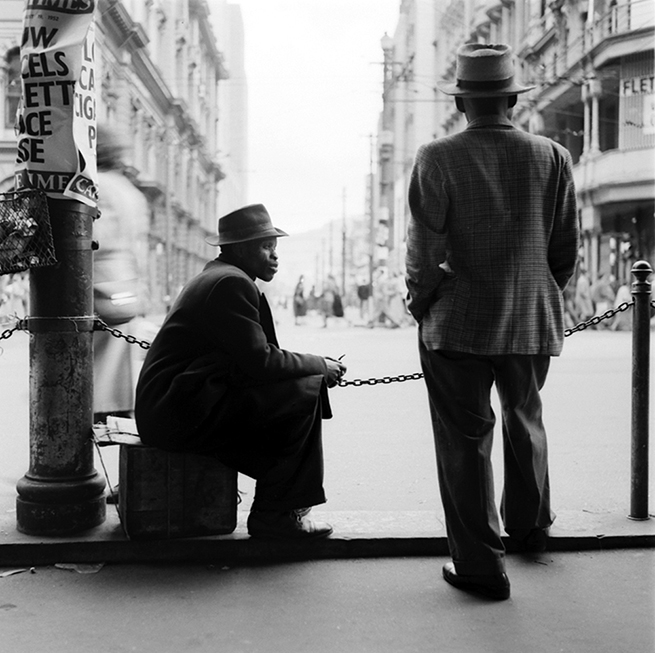 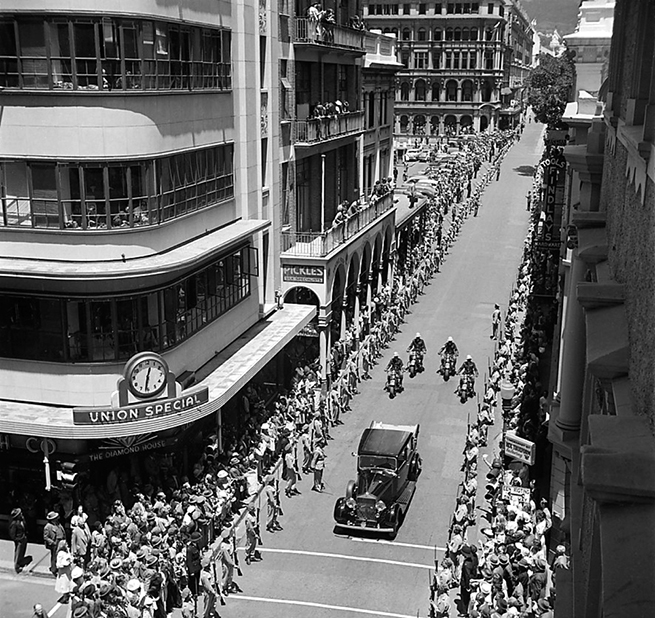 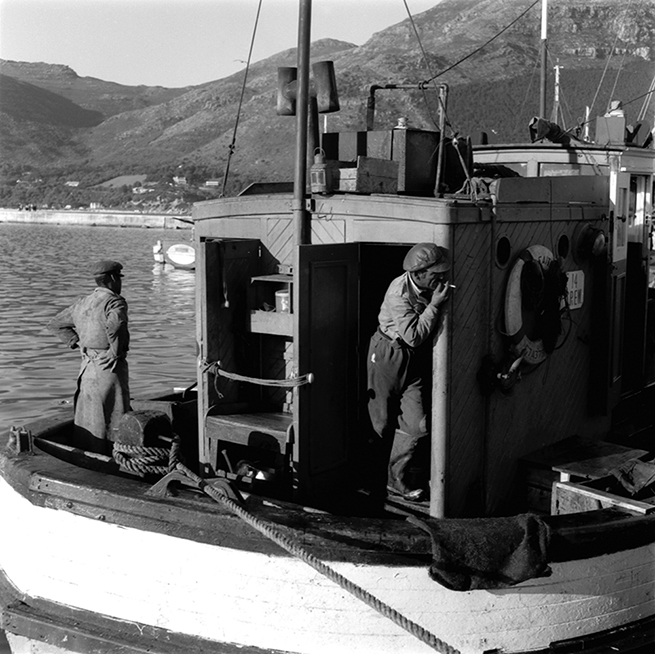 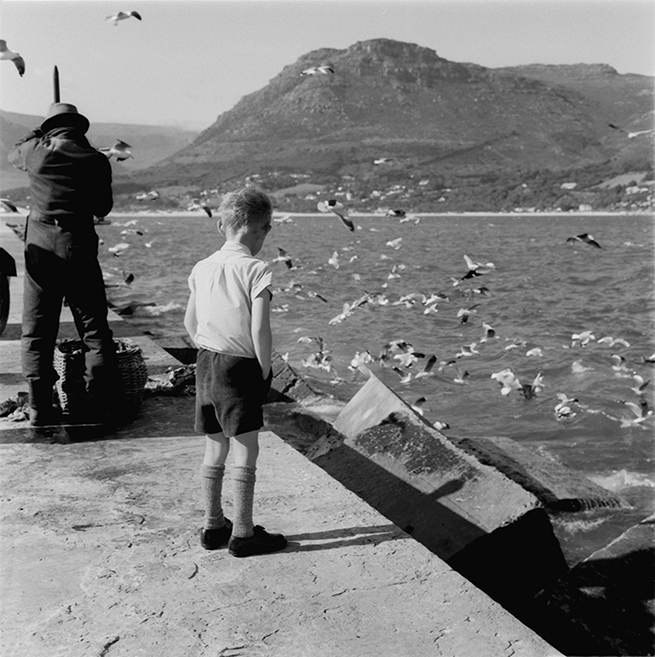 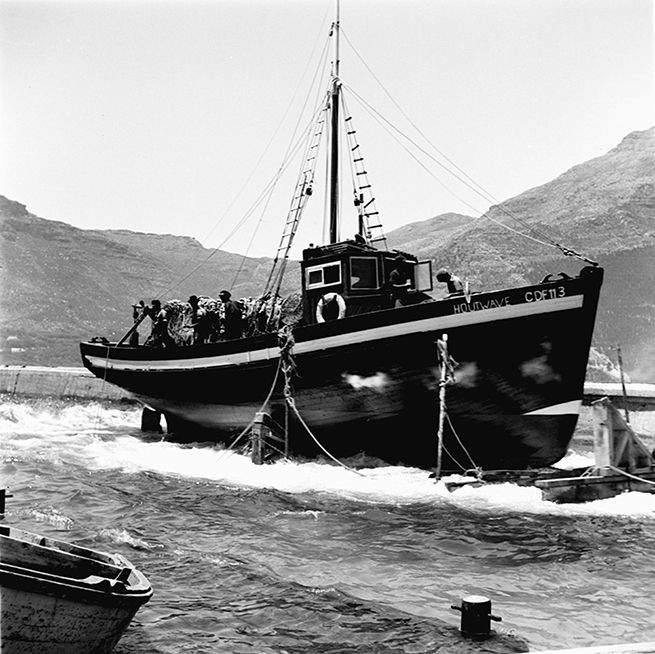 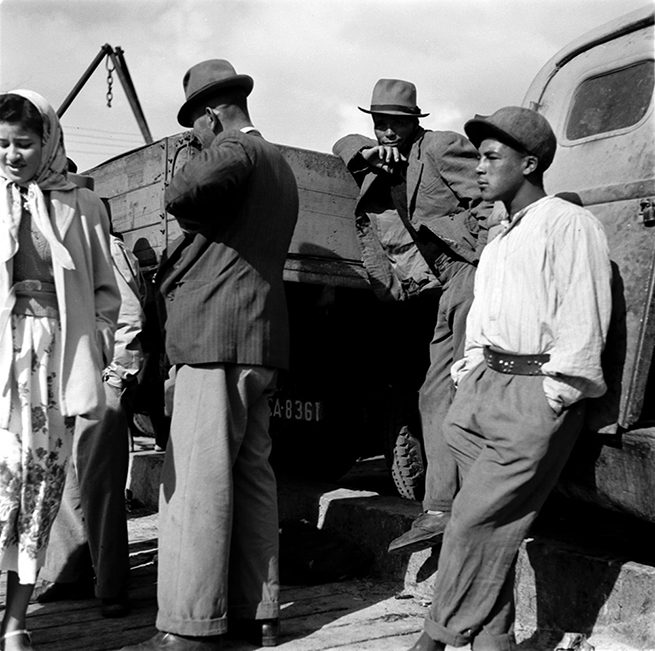 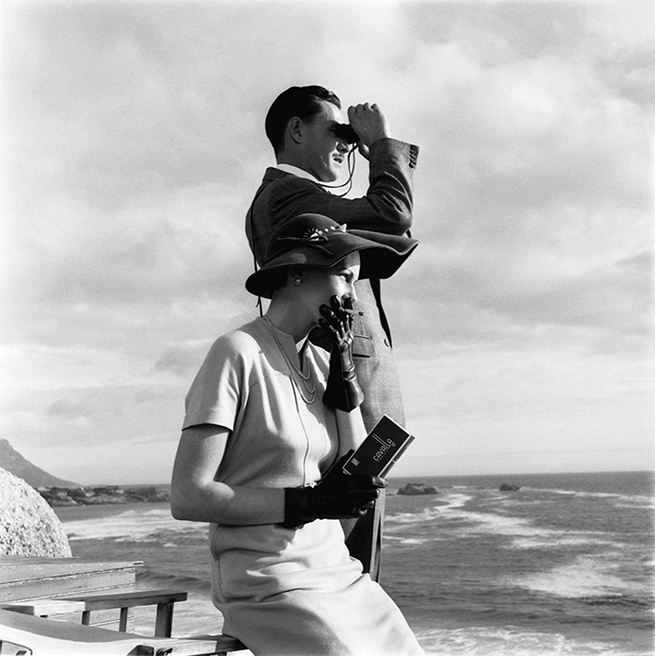 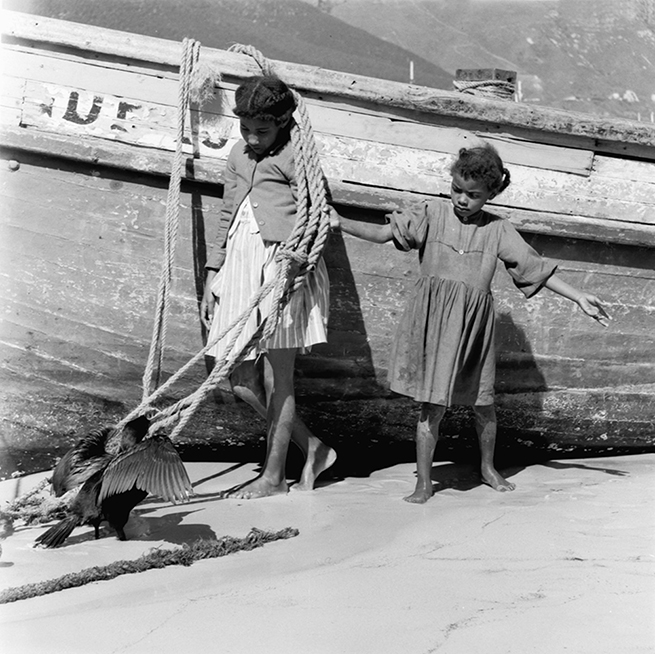 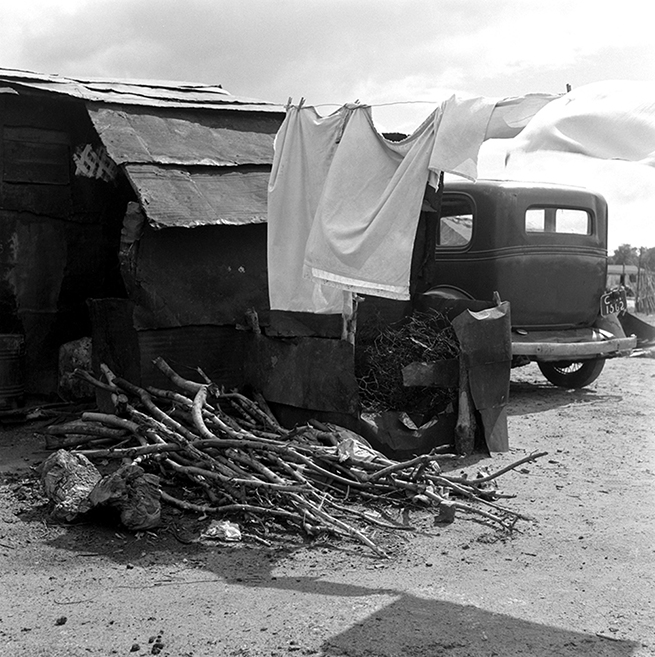 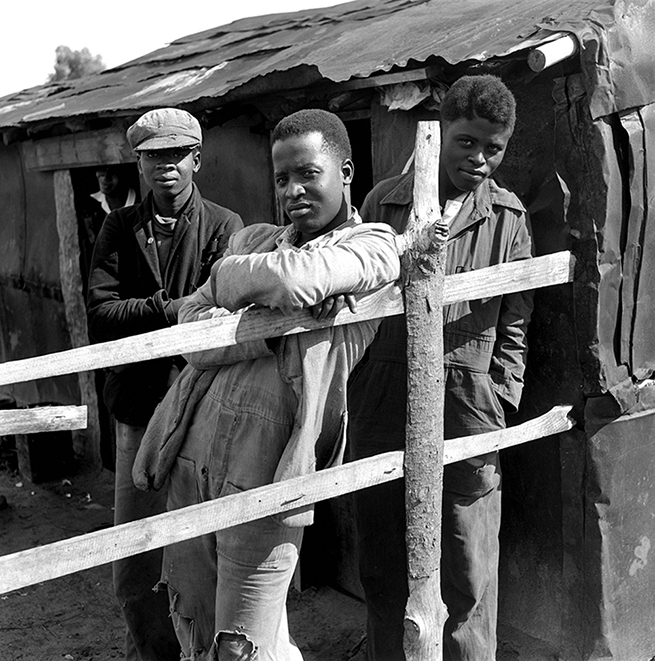 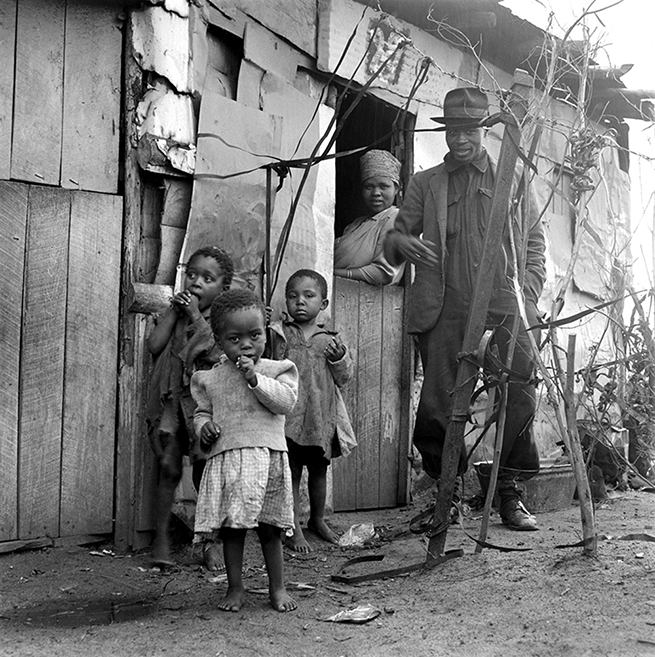 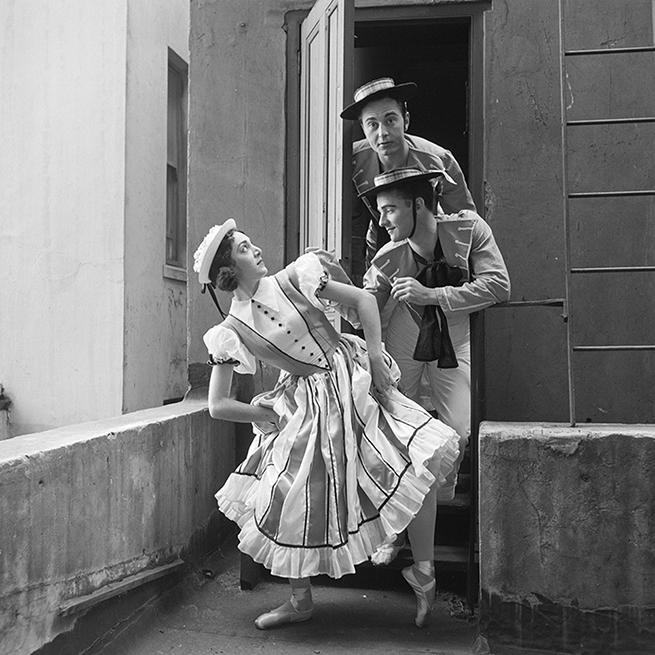 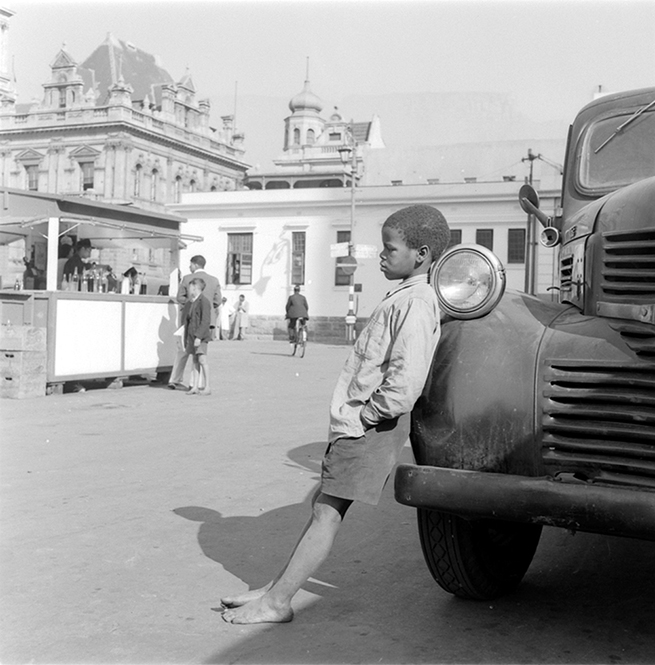 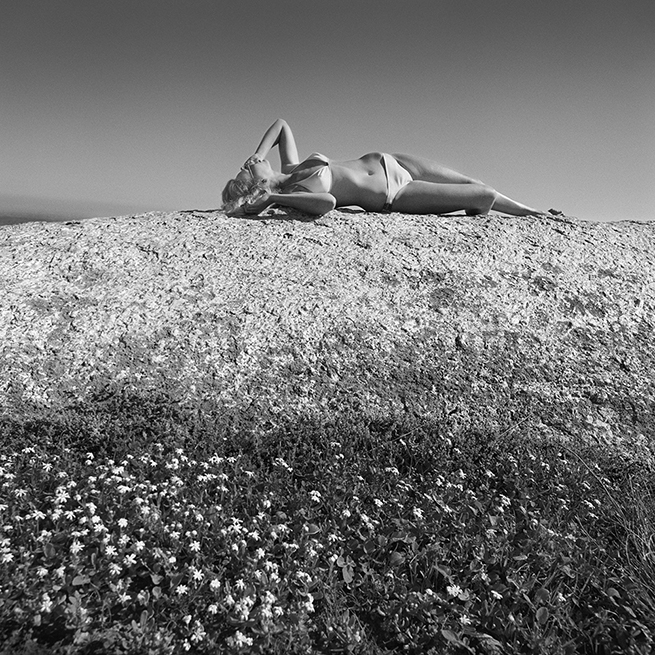 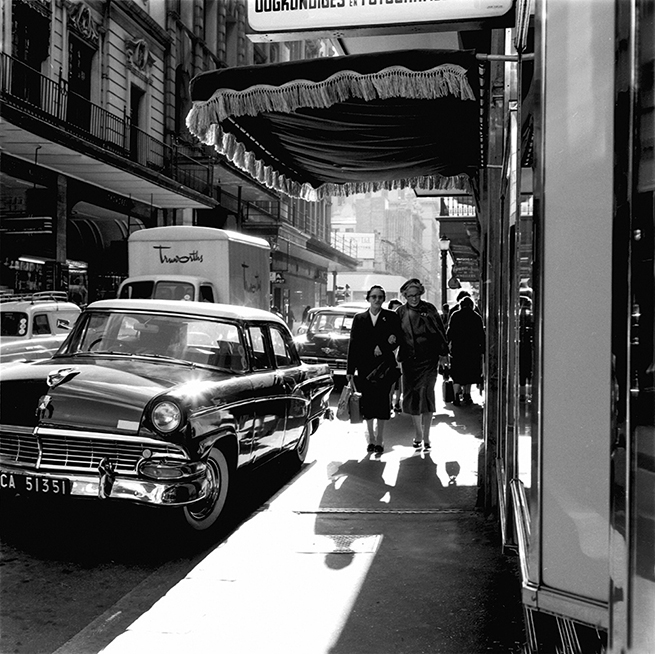